Scheme would have forced council tenants with gross household incomes of over £40,000 to pay market rent 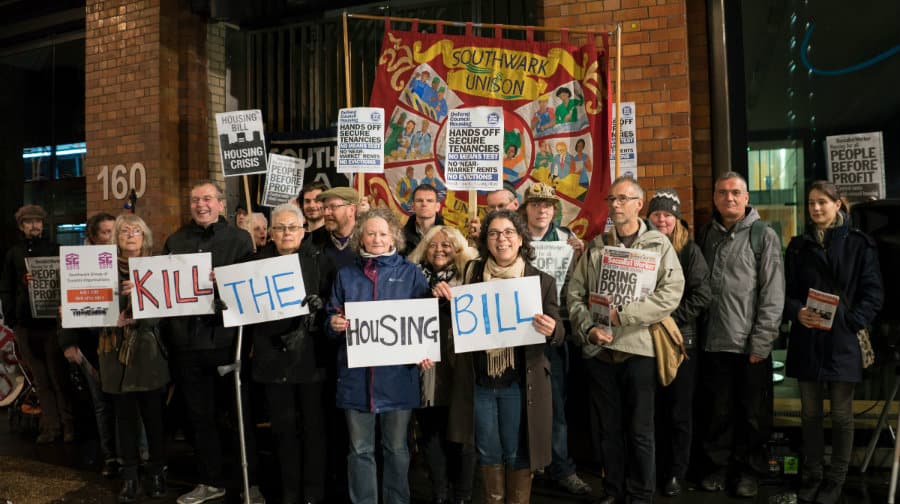 The ‘Pay to Stay’ scheme was clearly an ill-thought-out policy and it’s right that it was dropped, especially for a borough like ours – the largest social landlord in London.

When the council faces massive and continuing cuts to its budget, the cost of implementing such a scheme would have cost more than it would have saved – which makes little sense, even if the principle is correct.

The scheme, which would have seen council tenants earning over £40,000 paying more in rent, would eat into the admin costs in the housing department, who should be devoting their time to finding ways to build more homes in a borough where we face a critical housing shortage.

Both the ruling Labour administration and the Lib Dem opposition were against the Government plan. Let’s hope they can come together to fight the corner of tenants and residents on other policies under the Housing and Planning Act, including the end of lifetime tenancies and the forced sale of council homes.

As is always the case it is the Tenants’ & Residents’ Associations across the borough that are best placed to judge the impact on people living in a part of London where everyday costs are spiralling out of control.

A campaign involving these foot soldiers and legions of other councils’ administrations, plus opposition parties battling for the same thing, might just stop disastrous policies before they have any chance of being implemented.