Another campaign to bring rail or tube travel to Camberwell. Are we railing against the wind? 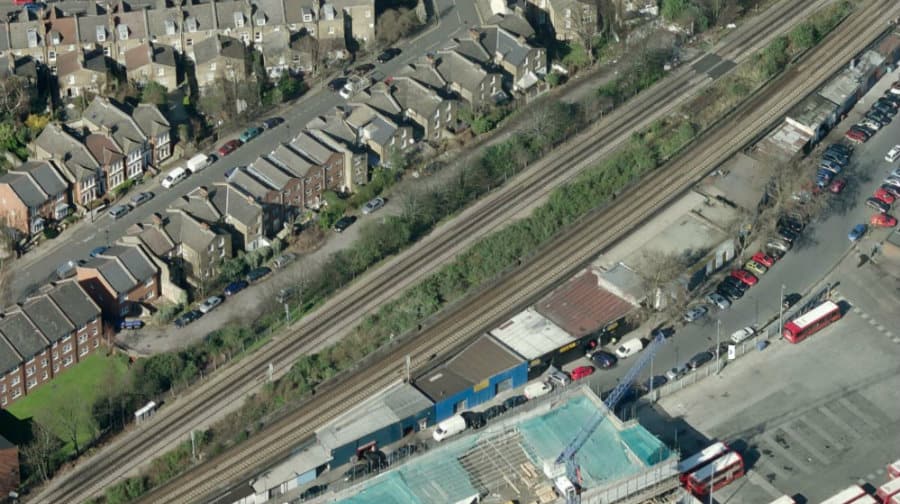 Another year, another campaign to bring rail or tube travel to Camberwell – forgive us for wondering just how far down the tracks this latest proposal will go.

Camberwell and Peckham MP Harriet Harman and Dulwich and West Norwood colleague Helen Hayes have written to the government, asking for a meeting to discuss re-opening the Camberwell rail station.

It’s a commendable idea, and with a huge hospital round the corner serviced only by Denmark Hill, of course makes much sense. But just as with the discussion to extend the Bakerloo Line to the south of the borough, you have to fear that it will be ignored both by TfL and central government.

And isn’t it a shame that Ms Harman didn’t champion this idea when her party was in power – rather than write to the government as an opposition MP without the clout she once enjoyed in Whitehall?

Southwark NewsCommentAnother campaign to bring rail or tube travel to Camberwell. Are we railing against the wind?