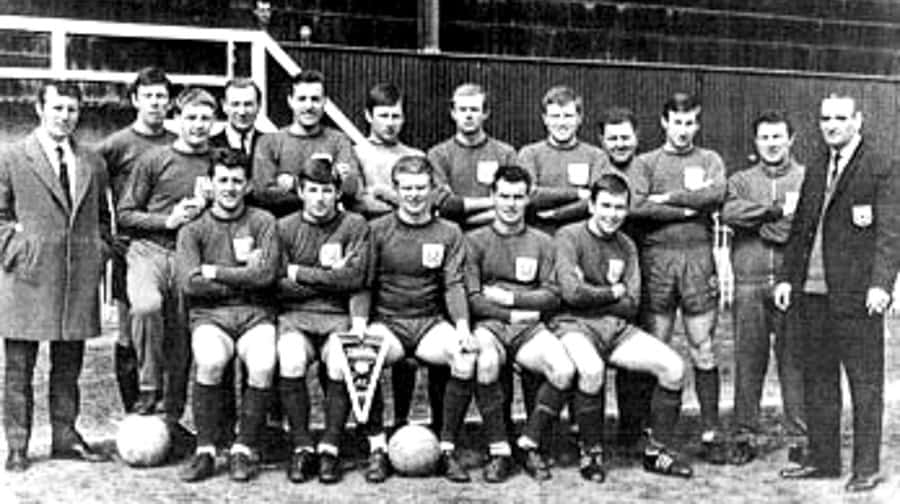 I am looking at a report on the internet that your sports reporter, David Yuill, covered back in 2009.

I am hoping that you may find space in one of your Southwark News letters column to put a piece in from me.

I am researching the Dartford Football Cub’s ground at Watling Street (1921-1993) and am particularly interested in finding out more about Tunnel Sports when they ground-shared at Dartford in 1966-67 and a season or two after.

I was very pleased to see the the photo that was published of Tunnel Sports in 5-1-2009, this picture actually taken at Dartford FC’s ground.

I would dearly love to be able to identify all the players and this is where your readers may be able to help. I would also be pleased to see a copy of any of Tunnel’s Home match programmes played at Dartford, their team’s emblem/crest and any other photos relating to this time in their history.