PRIDE SOUTHWARK: 1 in 20 in Southwark are LGBTQ+ – the largest in the UK? 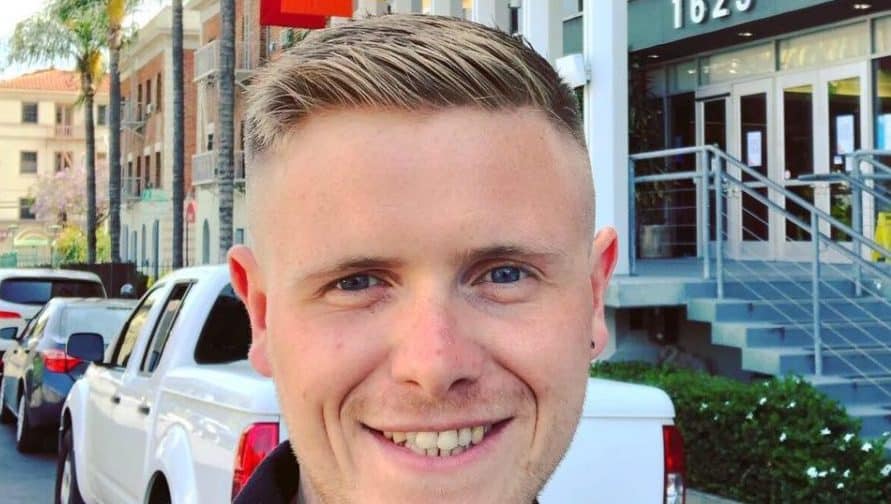 The riots and protests which followed helped usher in LGBTQ+ rights and freedoms for millions of people around the world, writes guest columnist Cllr Victor Chamberlain Liberal Democrat Councillor for Borough and Bankside…

This week we celebrate London Pride to thank all those that have fought for lesbian, gay, bisexual, transgender, queer and questioning (LGBTQ+) people. We’re celebrating our wonderful, open, liberal city AND remembering that rights for all LGBTQ+ people have not yet been won. I’m hugely proud to be one of Southwark’s gay politicians representing so many diverse LGBTQ+ Londoners.

We still have work to do to make Southwark a truly LGBTQ+ friendly borough. Homophobic hate-crime has doubled over the past few years and safe spaces for LGBTQ+ people in Southwark are a third of what they were in 2006.

A few years ago, I visited the Burrell Street Clinic, who advised me to start taking PrEP. Instead of providing it, they told me I should buy it privately on the internet. That’s not right. We know PrEP prevents HIV infection and Southwark has UK’s second highest HIV population. So earlier this year, I successfully pushed through a Council motion calling for PrEP to be fully rolled out to all those who need it.

In other cities, we’ve seen shameful protests about LGBT education and spineless politicians effectively calling for the reintroduction of Section 28. Children have a right to an inclusive education. That’s why I pushed for all Southwark Schools to guarantee such an education.

Since 2006, 2/3 of Southwark’s LGBTQ+ spaces have been lost. It looks like XXL, in my ward, will join them unless action is taken now. Southwark Council must promote and protect LGBTQ+ safe spaces in the borough.

Things need to improve, but we should also remember things can and do get better. As the 223rd largest country in the world, our future is going to be bright! The fight continues…!

Southwark NewsCommentPRIDE SOUTHWARK: 1 in 20 in Southwark are LGBTQ+ – the largest in the UK?