Diary: What is that stink at Kennington tube station – and did a woman spend £15,000 on wine at The Shard? 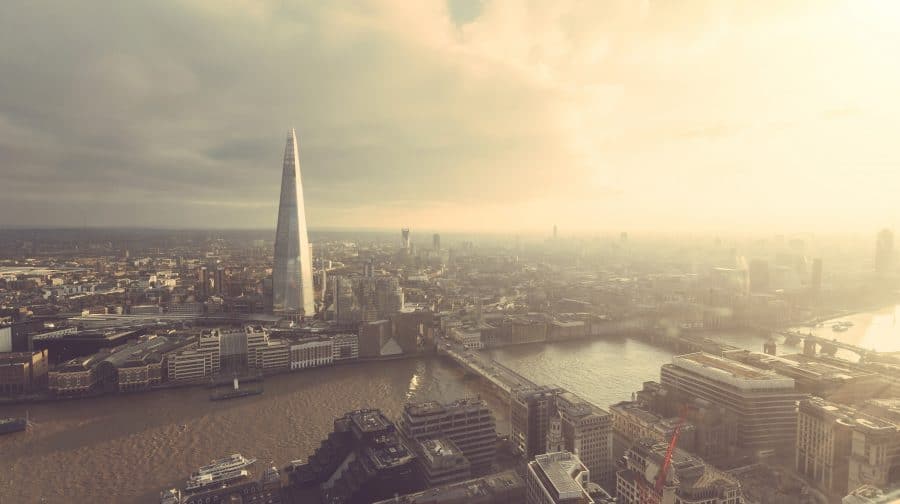 Has a woman spent a staggering £15,000 on a first date at The Shard? Find out in this week's column

A tall tale at the Shard

A viral social media post this week told the story of a woman who apparently went on a first date at The Shard and ordered a bottle of wine for £50.

In fine spirits, she then allegedly ordered two more before realising the actual price was £5,000 – landing her with a ten-year direct debit to the Borough attraction to pay off her eye-watering wine debt.

The story was seized upon by Grazia magazine, who said: ‘It happens to the best of us, right’?

But The Shard’s management company, Real Estate Management Ltd UK, responded categorically that the incident did not happen.

“Real Estate Management UK Ltd has spoken to the restaurant and bar operators within The Shard all of whom have confirmed this alleged incident did not happen on their premises,” it told those sceptically enquiring about the supposed booze bill.

The Grazia article was then swiftly rewritten to include their statement and now reflects that the story is likely an urban myth.

Has three bottles of wine led to some embellishment in an otherwise unremarkable date-night anecdote?

A ‘truly revolting’ stink is plaguing commuters at Kennington station, which has been likened to the unmistakable aroma of vomit.

The unknown stench has been filling the nostrils of passengers at the 129-year-old station for months on end – and now fed-up commuters have asked TfL what on earth is causing it.

Among them are the comedian Rachel Parris, who queried: “Londoners; sorry to be gross but does anyone know why Kennington station now permanently smells of sick? Like, for months now?”

“Good question,” TfL responded, “and one which quite frankly we do not know the answer to.”

Our thoughts are with the poor TfL dogsbody who management has volunteered for the task of “identifying the source” of the mysterious pong in the quango’s bid to find a solution.

Our spies tell us that actress Kate Beckinsale has been spotted around the Tate Modern, sporting a bright blonde hair-do.

Others have reported seeing her being bundled into a posh Mercedes Maybach under the cover of darkness near to the world-famous visitor attraction in Bankside.

The tourist trap is the backdrop to scenes for her latest film, Jolt, which is currently in the early stages of filming.

Described as a ‘millennial action thriller’, the movie sees Beckinsale play a ‘slightly murderous’ bouncer who goes on a revenge rampage after her lover is killed.

Also starring Laverne Cox and Jai Courtney, it is expected to be released at some point next year.

Southwark NewsCommentDiary: What is that stink at Kennington tube station – and did a woman spend £15,000 on wine at The Shard?