An acute situation for our primary schools 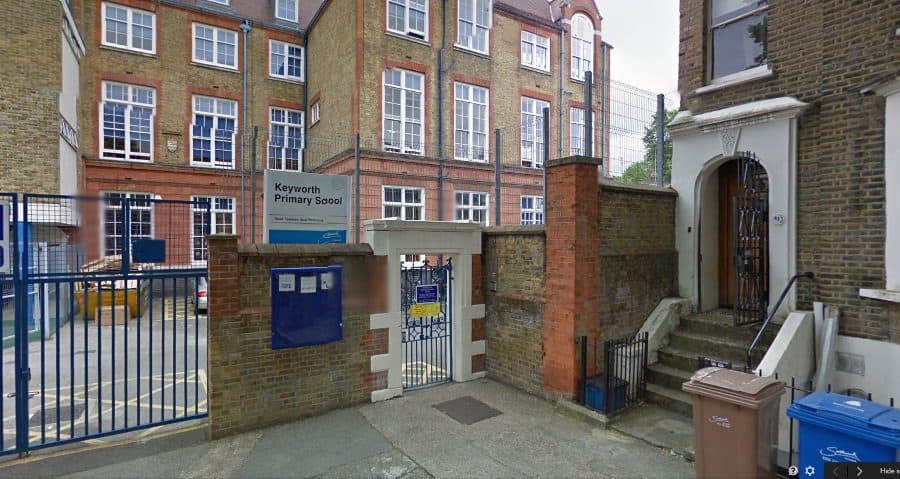 The shortage of primary school places is certainly not confined to Southwark – across London this is an acute issue.

The fact that nearly two hundred children have been refused places at any of their chosen options is worrying.

The council’s massive £170 million investment in the borough’s schools, which helped create an additional 1,080 reception places between 2009 and 2013, clearly is not enough. And if the trends are to believed and indeed exceeded, more will have to be done to ensure every child has a good educational start.

Also it is important that the same mistake made ten years ago, when primary schools were built, is not repeated – as the council did not think that down the line it would have to build more secondary schools.

Let’s get this straight. There is *no* overall shortage of primary places in Southwark. This is a lie put about by that shrinking band of merry men and women, the Liberal Democrats. Even a cursory examination of the facts shows there are more places available than children. What there is, and there always is across London, is a shortage of places in schools parents want to send their children to, which is a completely different thing. If you look at the application figures requested by the Libs, you will see a significant number of applicants making one choice only, or less than the numbers recommended. In such a situation, you are risking being sent somewhere you didn’t want your offspring to go. Often the choice will be utterly ridiculous – miles away from a very popular school, or to a religious school where the child has no religious background. I cannot see how Southwark can be held responsible for parental stupidity. The Council ARE planning on enabling more secondary places – don’t forget Councils are no longer able to build schools.