As surgeries expand to meet a ballooning population in the borough, let's look after our health service staff 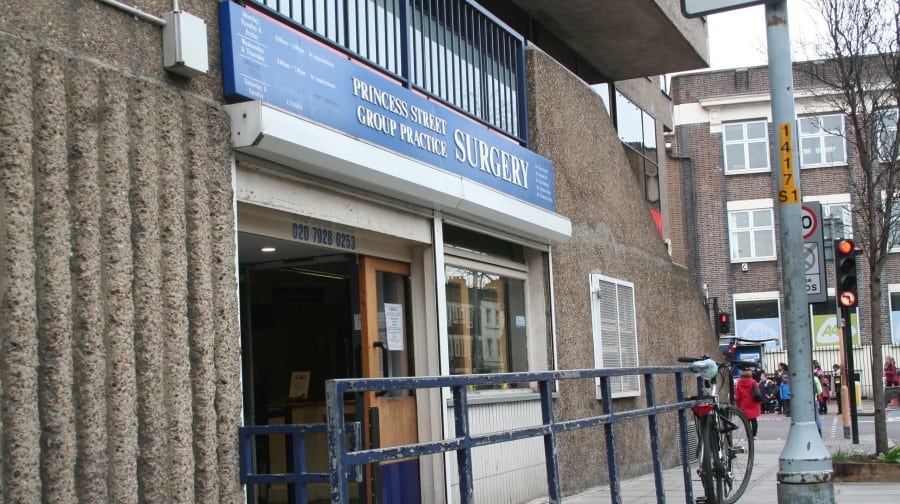 The scale of the challenge faced by our health services is set out in stark terms by the announcement that one GP surgery in Elephant & Castle is set nearly to double in size – with another 15,000 people due in the area.

With the redevelopment of the Heygate and Aylesbury Estates bringing in so many more people to the area, it is essential that key services are boosted to cope with the massive surge in demand.

In this case, the Princess Street Group Practice will go from having 11,600 people on their books to more than 19,000, while a proposed expansion of the Aylesbury Health Centre would see it take on an additional 7,000.

What is really important, however, is that any expansion doesn’t just mean doctors working flat out becoming a larger group of doctors working flat out. Speaking to local GPs, the pressures they face are enormous – a constant stream of ill or vulnerable people from doors open to late in the evening – often carrying out as much a counselling service as a medical one. And whilst in reality it is a conveyor belt of patients, the doctors simply cannot let those pressures show when they’re helping patients.

Those who plan such expansions really have to look at providing resources that are more than able to cope with the expected demand – rather than planning to cope when everyone is stretched to the maximum.

If there’s one profession that we need working to the best of their ability, rather than burnt out and exhausted, it’s our GPs.

Southwark NewsCommentAre local health services under too much strain?