Artistic protest at the Tate over redundancies 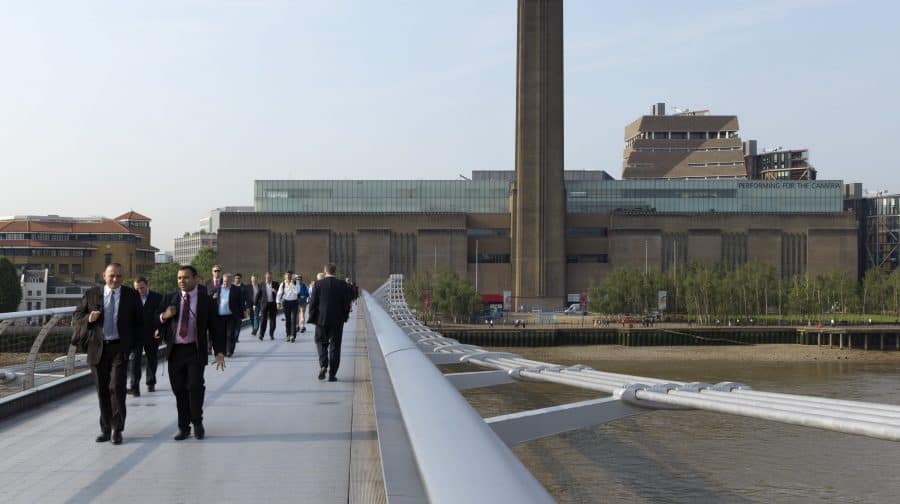 The Tate’s decision to make more than 300 staff redundant from its commercial arm has sparked a novel form of protest, including at the Tate Modern in Bankside.

Workers have hit out at plans to lose 313 staff from the Tate’s cafes, shops and publishing, and have made their displeasure known in a suitably artistic form.

Mock artworks have begun appearing in public areas of the Bankside gallery, alerting visitors to the dispute over the job losses. One is a bin outside the Tate, with a caption arguing every piece of rubbish represents a worker who has been ‘thrown away’ by the gallery.

Another of the artworks is the urinal in one of the gallery’s Level One toilets.

The piece is supposed to symbolise how “313 valuable staff” are being made redundant “from their shops, cafes and publishing despite [the Tate] having received £7 million in support from the government,” reads the caption.

It’s probably fair to say workers are p**sed off.

Southwark NewsCommentArtistic protest at the Tate over redundancies