Authorities need to step in if traffic turns into gridlock

Cab drivers have told the News they fear for their business 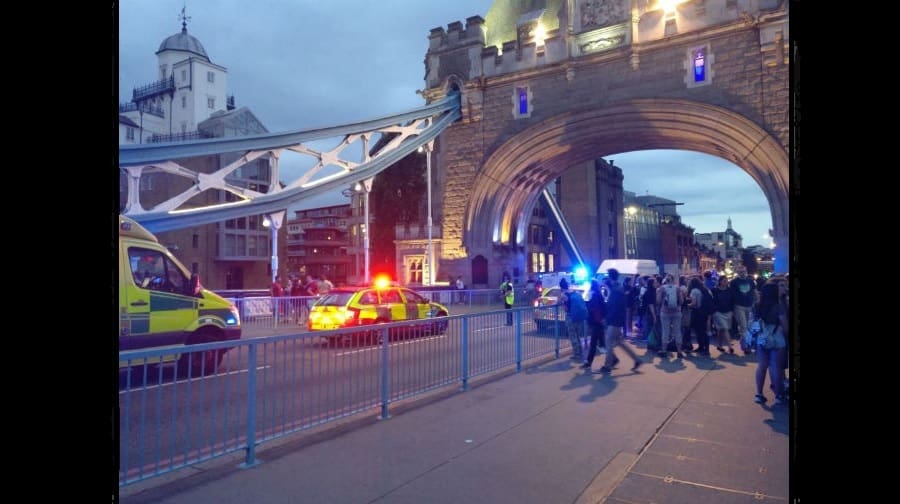 Drivers in the north of the borough face huge upheaval for the next three months as Tower Bridge closes for essential works.

The works on the 122-year-old landmark, which was last refurbished in the 1970s, coincide with the partial closure of nearby Tooley Street, a main thoroughfare connecting it to London Bridge.

A range of measures to help minimise disruption during the works – such as drivers using signed diversion routes not having to pay the Congestion Charge, and roadworks in the area banned during the period – are being brought in, but we think road users will already be anticipating the traffic jams that will follow.

One taxi driver, Abdul, whose job, like many people’s, relies on being able to drive through the area, told the News that the closures would be ‘absolutely terrible for the local community and cab drivers’.

Jean Davies, chair of the Bermondsey Street TRA, said that TfL was not taking into account the elderly who lived in the area, as several bus routes will also be affected.

Whilst the works are either already underway or inevitable, as Lib Dem leader Anood Al-Samerai argues, the council and TfL need to be monitoring the situation closely and be ready to step in with alternative plans if the area comes to a halt. And it also might be an opportunity for the council and TfL to work on how to deal with the existing traffic gridlock that is a daily fact of life in the north of the borough. 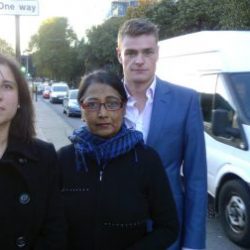