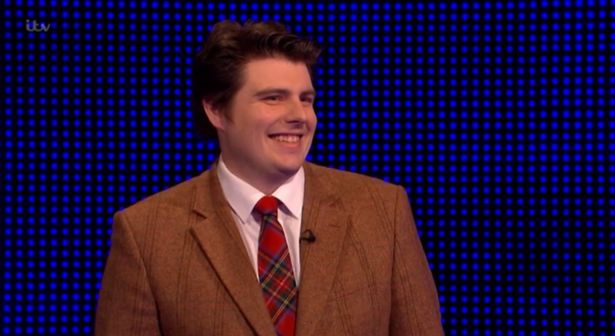 A Bermondsey-based contestant on ITV’s quiz show, The Chase, caused a stir on social media this week, after host Bradley Walsh refused to believe he was a typical Millwall fan.

The reason for Walsh’s disbelief that contestant Joe followed the Lions? The well-spoken Financial Times project manager claimed to go to games dressed in a tartan tie and tweed suit.

“Yeah, typical Millwall fan!” said Walsh. “You look like you’ve spent too much time around Boris Johnson if you don’t mind me saying!”

Sadly, he missed out on the top prize, after getting to the final with a fellow contestant. But it seems Millwall supporters will have forgiven him.

“Oh well Joe, see you down Manzes for some pie and mash  before the next home game we’re allowed to go to,” said one viewer.