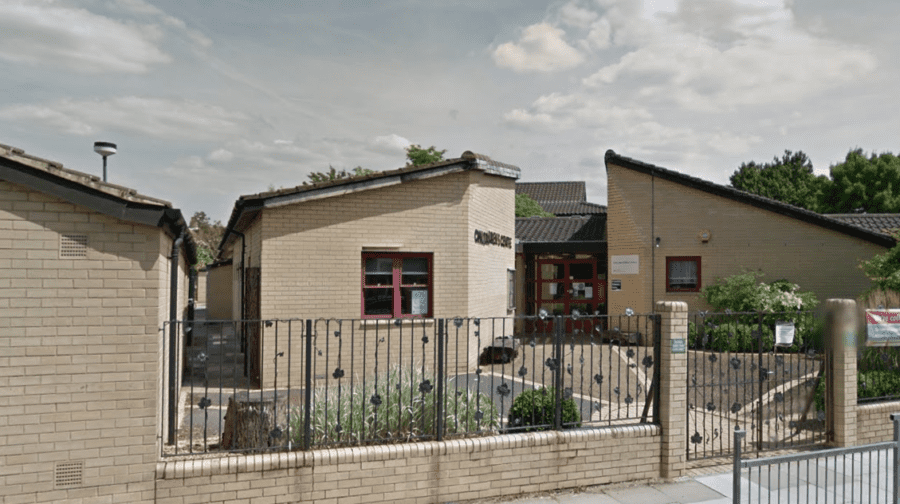 The news that Cherry Tree Nursery and Children’s centre will close within weeks has left parents flabbergasted. The centre, in Norwood, is one of the most popular for parents in the surrounding area including West Dulwich and Gipsy Hill.

It caters for children from six months to five, including those with special educational needs.

A former Sure Start centre, Cherry Tree is now operated by an academy trust that says it can no longer afford to keep the service going.

Parents say the threat to Cherry Tree came out of the blue and so is a particularly bitter blow.

They had thought it was safe as its provider was not highlighted in a list of cuts from Lambeth Council.

The provision will merge with the trust’s other site on Rosendale Road, already oversubscribed, with a knock-on impact on parents in Herne Hill and nearby.

If waiting lists are already as long as eighteen months for a place, how can families – many of whom have to fork out hundreds each month for childcare costs – expect to plan their return to work?

And for parents living in Southwark but on the border with Lambeth, the picture is complicated even further by having different funding decisions and priorities in the separate boroughs, creating a postcode lottery for childcare provision.

We are constantly told our early years hold the key to everything. By the time a child starts school they can already be way ahead or far behind their peers – gaps that become increasingly difficult to close.

In Southwark, the number of children with special educational needs, some of whom will need specialist school places, is also rising.

Last year, after the death of Dame Tessa Jowell, the former Dulwich and West Norwood MP, there were calls for a permanent monument to be placed in her constituency in her memory.

The same year also marked 20 years since Sure Start, described as her proudest achievement, was launched in the UK.

Since the financial crash and a decade of cuts, it is believed around 1,000 Sure Start centres across the country have closed.

Surely the best memorial we could give her is to keep wonderful places like Cherry Tree open?