Body cameras in our hospitals are an unfortunate, necessary measure 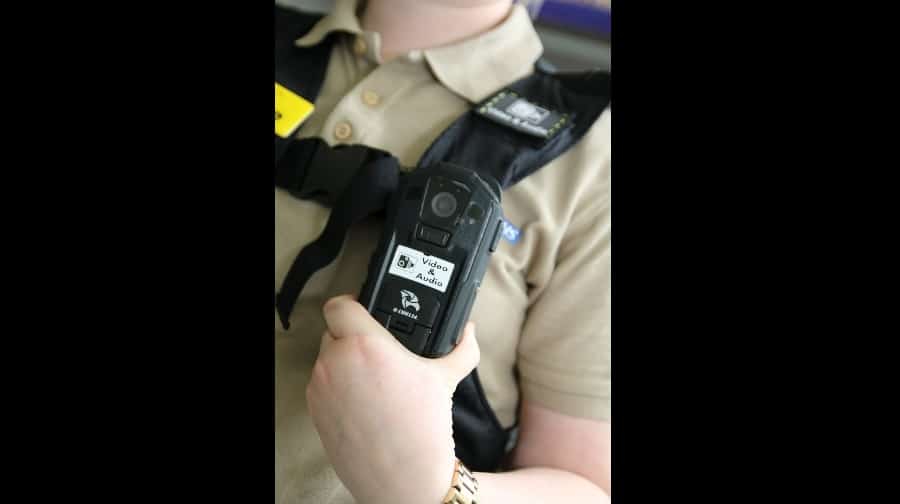 It is a sad but effective and essential measure to issue security staff at Guy’s and St Thomas’ Hospital with body cameras.

With over 2 million people treated at the Trust each year, the scale of the recorded incidents might not be massive, but there has been a sharp increase and any attack on nurses and staff trying to treat and often save lives is an absolute disgrace.

The full weight of the law should be brought down on anyone found to be attacking these very people who work long and hard shifts to provide a vital service.

However, like all crimes evidence is paramount and the cameras will give the police the tools they need to secure a quick conviction.

This pilot scheme at Guy’s was welcomed by its Chief Nurse Dame Eileen Sills, who reported cases of her team getting black eyes and being pinned to the ground. She said that the cameras helped de-escalate some situations.  “They give confidence to our security officers,” she said.  “Also, when someone is wearing one, the individual will not necessarily exhibit the extreme behaviours they have done in the past.”

The initiative came days after the Met police rolled out 22,000 cameras to their officers. And soon after a Cambridge University study showed that complaints by members of the public against officers wearing cameras fell by 93 per cent over a twelve month period compared with last year.

That experiment involved police from Northern Ireland, the West Midlands, West Yorkshire, and Cambridgeshire, as well as the Rialto and Ventura police departments in California, working for a total of almost 1.5 million hours.

The findings, published in the journal Criminal Justice and Behaviour, showed there were 113 complaints made against officers during the year trial period, compared with 1,539 in the twelve months before.

However, critics claim that it changes the way the public interacts with the police, as they know their every word and action is being captured.

It is perhaps not an ideal situation but the Cambridge research showed that it not only altered the way suspects behaved but the way officers behaved.

It must be remembered that the pilot in St Thomas’ involves security staff, not the doctors and nurses, and so there really is no reason why it should not be rolled out to all hospitals.

Southwark NewsCommentBody cameras in our hospitals are an unfortunate, necessary measure