Change is going to come in Southwark in 2016 but what shape that will take is still in your hands. 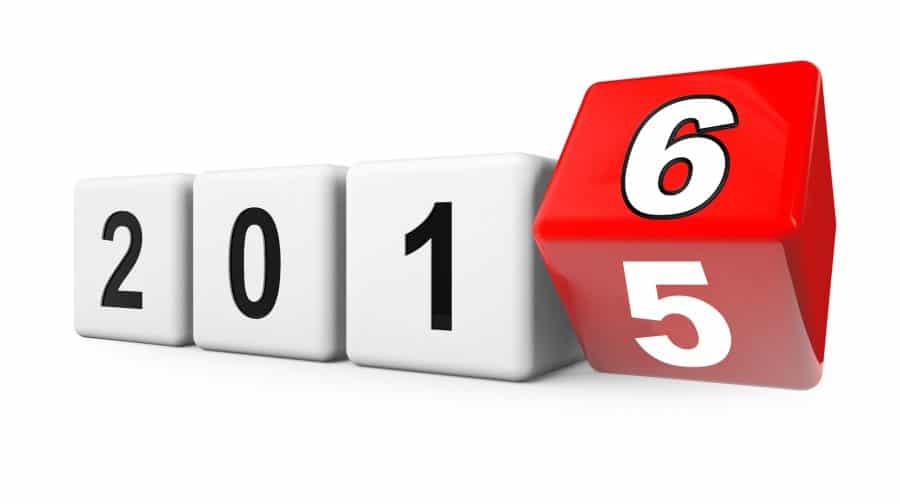 As we looked ahead to 2015 last year we predicted “momentous events that could change the face of the borough” as the general election loomed on the horizon.

But even we did not foresee the staggering overthrow of Bermondsey and Old Southwark MP Simon Hughes in May, who had held a seat here in the north of the borough for 32 years before losing to Labour’s Neil Coyle by 4,489 votes. With the Lib Dem grandee gone, Southwark is a sea of red, as the borough’s three MPs and council are now all Labour.

The following month, Bermondsey and the wider borough was rocked once again by the loss of Funeral Director Barry Albin-Dyer. A true community stalwart, Barry had shepherded countless local families through the most difficult times in their lives. Thousands lined the streets for his funeral in June to mourn the loss of a father figure for so many, alongside his two dedicated sons, Simon and Jon.

Political upheaval is set to continue in 2016 with yet another by-election in Faraday ward due at the end of the month. Despite a sweeping victory in the local elections in 2013, it has not been smooth sailing for Southwark Labour since then, with three councillors already having stepped down from their posts.

The borough’s regeneration schemes will continue to change the face of the borough as major projects at the Aylesbury and Elephant and Castle continue, and large-scale applications start to go in for the next huge challenge, at Canada Water.

The desperate need for council housing, and affordable housing for private renters and home buyers, will undoubtedly continue to be top of the agenda for local residents, as it will be across London – something local councils and the new London Mayor will have to address.

As some of the borough’s largest estates are demolished and regenerated, Southwark’s pledge to build 11,000 new council homes over the next 30 years will need to be seen and not just heard.

Leaseholders moved from their ex-council homes as part of these regeneration schemes may have to continue to move out of the borough as prices they are offered for their property are far out-scaled by the price of buying a new one. Aylesbury leaseholders are waiting to hear the outcome of their challenge to the council’s compulsory purchase orders with their homes and an awful lot of money hanging in the balance.

The stand-off between Save Southwark Woods and Southwark Council will come to a head this year as the diggers are due to start excavating graves in the next few months. Meanwhile, Camberwell residents will continue to take their fight to Transport for London to get the Bakerloo line extension running to SE5, which has been ignored by the rail and tube network for years.

Change is going to come in Southwark in 2016 but what shape that will take is still in your hands.

We wish our readers a happy new year, and hope you will continue to read us!

Southwark NewsCommentCOMMENT: A look ahead to 2016