Fisher's chairman is urging fans to send in their ideas for the club's future. 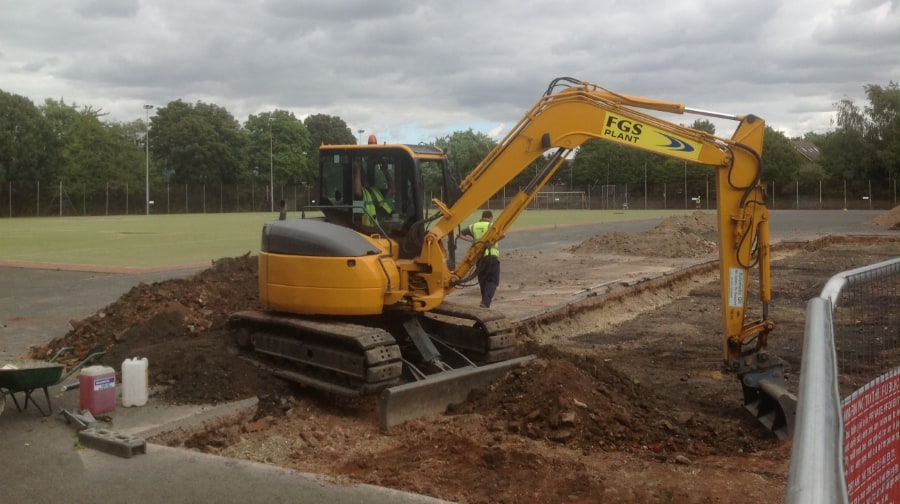 A digger starts work at the new ground

Fisher has been in exile in the south of the borough for over ten years – now it’s time to bring the club home and make it bigger and better than before.

Even in its heyday when it was in the Conference league in the late 1980s the gates were nothing massive, as the Fisher fan base always played second fiddle to its ‘big brother’ Millwall.  But the chairman of the new Fisher FC is right to carve out a place for the club in hearts of local people new and old.

Founded to provide sports facilities for underprivileged youth in Bermondsey and Rotherhithe in 1908, the make-up of the area is completely different now and it’s important that the club bridges the gap between the established families in the area and the newer residents.

We have the chance to have a state-of-the-art sports facility on the peninsular and it is down to local people to decide how best the club can serve them. So, don’t be shy and get involved. If you cannot donate you can get involved with ideas (info@fisherfc.co.uk) so that the club starts off as a winner.