Should the council find somewhere else to make the cuts, or is there another answer? 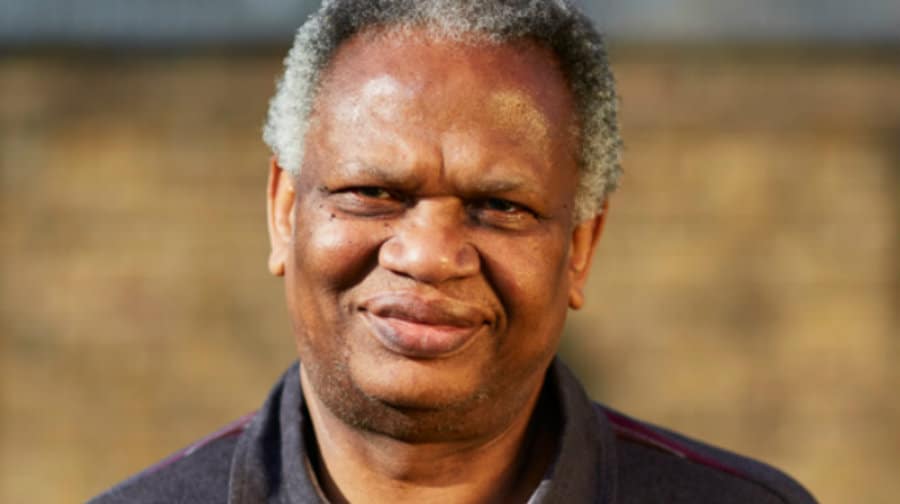 Richard Taylor, a man who knows more than most people about the devastating affects of youth knife crime, has today warned ‘more young people will be stabbing each other’ if Southwark’s youth service budget is axed by 60 per cent.

Southwark Council has confirmed to the News that in order for it to deal with a further £96m of government funding cuts over the next three years, it is proposing to cut £2.5m from the youth service budget by 2018. This would leave £1.6m in that budget every year.

Mr Taylor, whose 10-year-old son Damilola was killed in a stabbing in Peckham, has described this as the wrong time to make such cuts, bearing in mind the level of youth violence on our streets. It’s hard to disagree with him. But what can the council do to offset such cuts?

Should the council find somewhere else to make the cuts, or is there another answer?

The time to start the debate and start suggesting those ideas is now, before those services are lost for good.

Southwark NewsCommentCOMMENT: How do we keep our youth services going?