COMMENT: Kids charity cuts will come back to bite us

'Big society' is getting ever smaller with charity cuts across the country. 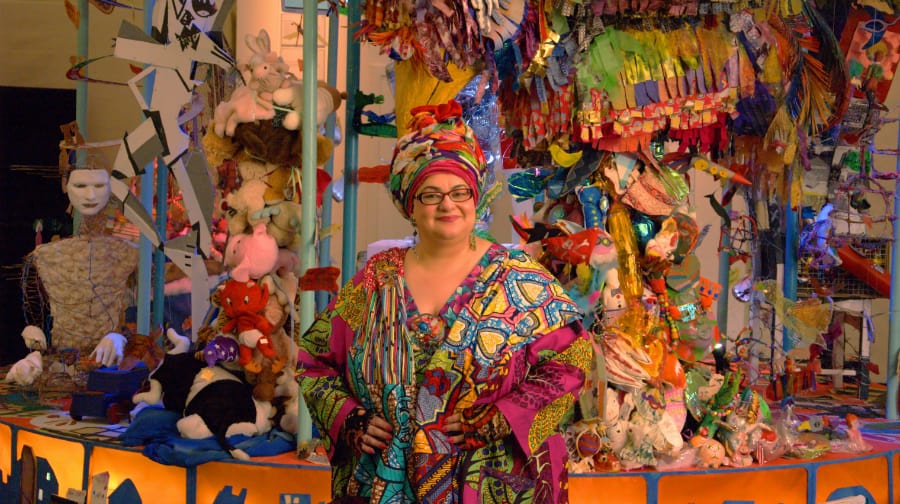 The media feeding frenzy around Kids Company has left a sour aftertaste in its home borough.

The organisation, set up in Camberwell nineteen years ago by the colourful Camila Batmangeilidjh, has always been a bit like Marmite in Southwark –  some hailed the Iranian-born charity leader as the ‘angel of Peckham’ for her work with vulnerable young, while others decried the chaotic nature of the centres with frequent complaints from the neighbours about anti-social behaviour and the strong smell of drugs wafting down the street.

Southwark families who used Kids Company marched to Parliament last week to protest about the way allegations of sexual abuse and the confused approach of the government to funding the organisation had led to its dramatic downfall.

Others in the borough have told the News they don’t understand why Kids Company was given so much money in the first place.

Whatever your personal feelings about Kids Company or Camila Batmangeilidjh, the downfall of such a well-funded children’s charity has left the writing on the wall – Government cuts come to us all.

Jennifer Blake, who runs a charity to get kids out of gangs in Peckham, tells it straight when she says the cuts to local authorities and policing, which are trickling down to organisations like hers, are “cutting the next generation.”

The ‘big society’ is getting ever-smaller as charities up and down the country are folding every day. What of the people who were being supported by these countless organisations? Only time will tell. It is unlikely there will be catastrophic consequences from any individual charity, even those as big as Kids Company, closing its doors, but the accumulative effect of the erosion of our public services and charitable sector will surely come back to bite us.

Southwark NewsCommentCOMMENT: Kids charity cuts will come back to bite us