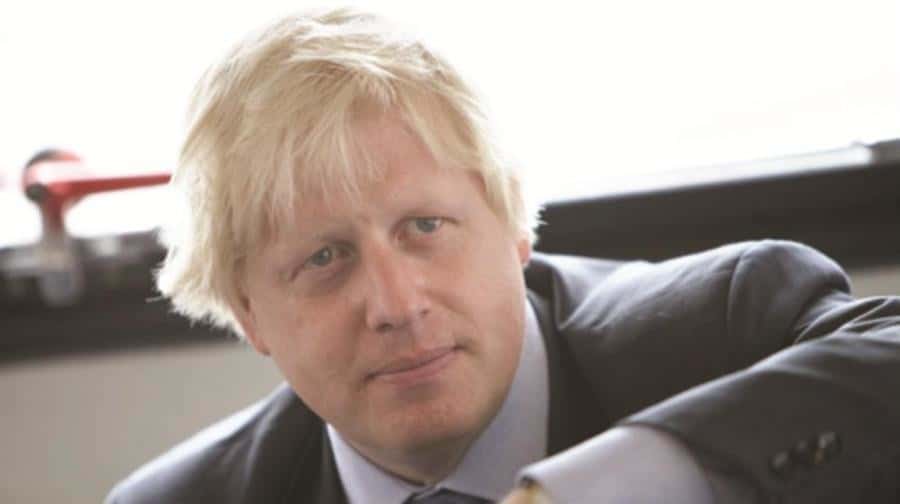 While it is often tempting to merrily dismiss Boris Johnson’s ramblings as nothing but harmless nonsense, his proposal to build an underground motorway from Canada Water to Clapham deserves tough questioning, not amusement.

Val Shawcross calls this idea – and it is just an idea, as far as we know, at the moment – “crackpot.”

It would cost twice as much as Crossrail, she says. But the building of it could also cause chaos to the lives of thousands of residents across London and the East London Overground already serves the exact same route. And surely the last thing Rotherhithe’s already-clogged roads need is more traffic?

Mayor Johnson’s term ends in May and it appears that his bizarre proposal is simply one final grand gesture before beginning his bid for Tory leadership.

It seems that we’ll have to wait until January for more detail on the plans. In the meantime perhaps the Mayor could spend some time working out how to fix Rotherhithe’s already traffic-clogged roads.