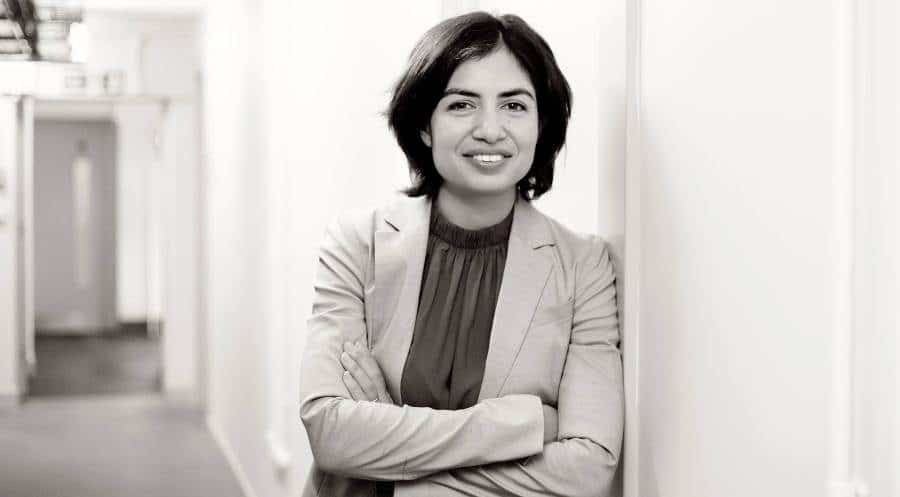 Usually, a councillor resigning, especially after less than a year in the job, is a sign of wavering commitment and a failure by their party to put forward people with a real sense of duty to the community. In the case of Cllr Claire Maugham, however, who has just resigned from her seat in Chaucer ward only ten months in, I am reluctant to condemn.

There are many legitimate reasons why someone would have to resign from public office – personal and family reasons for one. Of course, details of private circumstances are just that, private, and the public does not need to know the ins and outs.

However, there has been no clear indication that Cllr Maugham’s decision is motivated by private matters, and the report in this paper last week suggests a more sinister set of circumstances leading to her resignation.

The suspicion that a highly educated and independent-minded councillor was muscled out by Labour’s bully boys because of a letter her husband wrote is unfortunately all too plausible.

The subsequent chicanery of the Labour group’s announcements and refusal to explain what happened only adds to that suspicion.