For the government to devise a funding formula that will possibly mean our pupils are the worst hit in the country fills you with dread... 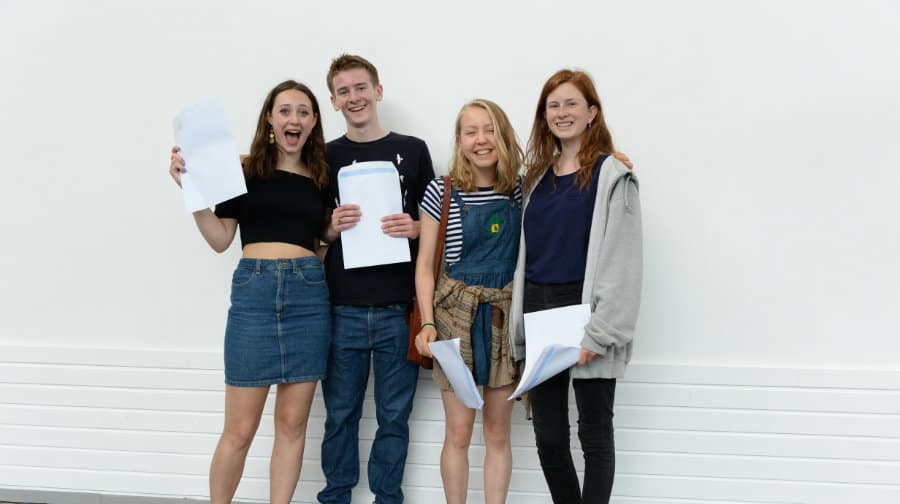 It wasn’t all that long ago – just some fifteen years – that the state of Southwark’s education system was in such disarray – and the chances for young people so diminished as a result – that central Government felt compelled to step in and take over the running of it themselves.

What followed was the debacle of a road-building company attempting to run our local schools, and a huge and sustained effort to improve standards and win back the trust and confidence of parents.

Those dark days are well behind us – year on year, we report in this paper on glowing GCSE and A level results and schools rightly can boast about not just their star pupils, but the high levels of achievement across the board.

But of course the high standards don’t come for free – you need good facilities, experienced teachers, leadership – and this costs money.

So for the government to devise a funding formula that will possibly mean our pupils are the worst hit in the country in terms of reductions to investment just fills you with dread. Of course it is right that funding inequalities that currently see rural schools receive less cash per pupil in urban schools should be addressed. And the Department of Education told us that education funding was at a record high, with further investment planned for underperforming schools.

Yet their vague statement that ‘more than half of England’s schools will receive a cash boost in 2018-19’ doesn’t address any of the fears about Southwark schools. We aren’t underperforming here anymore, so we don’t want funding levels cut so that performance dips, and then the Government has to inject cash to bring us back up to scratch again. And while none of us want a funding system that champions inequality, you could surely find a handful of factors, not least salaries, that make schooling a far more expensive job in the middle of London than in rural areas?

The Prime Minister spoke last week of her vision for a ‘shared society’, but this is only so much hot air if the government decides it’s going to share less of its money with schools, health services and key infrastructure. With the NHS in disarray, does the Government now really want to trigger chaos in inner city schools by cutting funding, leading to an exodus of teachers, lower standards across the board and as a result, fewer opportunities for our young people?

Rhetoric aside, we’ll get the real answer to this stark question when Southwark finds out whether its education funding is indeed going to be slashed.