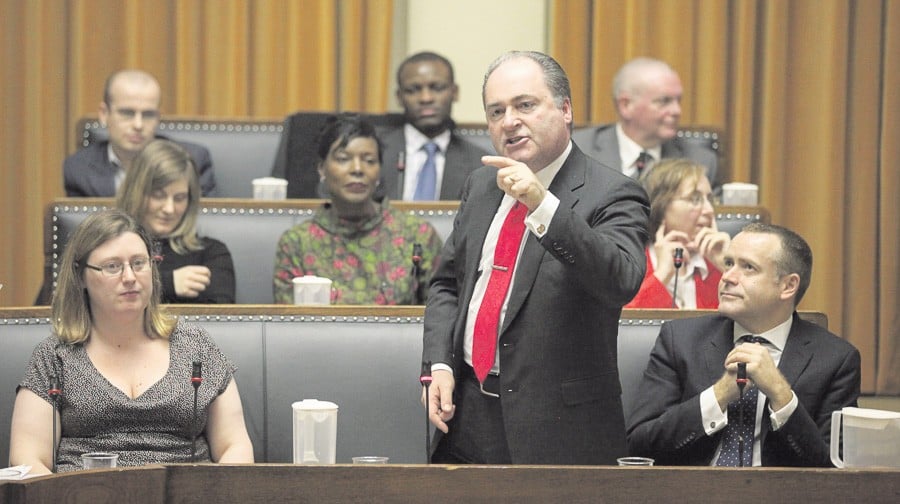 I write concerning your piece ‘Councillors set to vote through own pay rise’ (SN 22 Jan).

For the avoidance of doubt to your readers where it states “Cabinet Members and the Deputy Leader can be paid up to £45,175” may I say the operative word is “can”.

I have never claimed the full allowance I have been entitled to since 2010, and I wouldn’t want your readers to be left with the impression that I had done so.