Whilst billions of tax-payers’ money is poured into the fossil fuel and road lobbies, which are killing us, there was not a single penny committed to addressing their lethal consequences 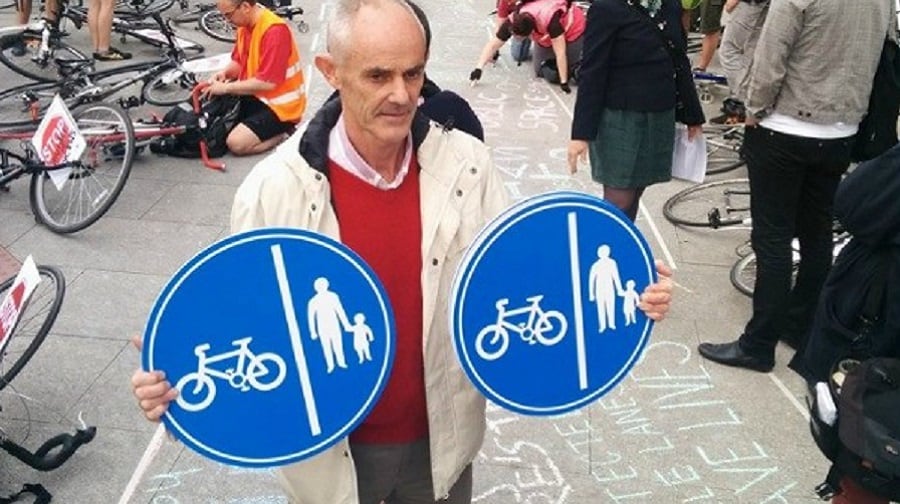 Wow!  Just when we were getting over the shock of Brexit, the government throws another spanner in the works and calls another general election.

This column has lately focused on two of the biggest eco threats to people’s health and lives in Southwark. They are transport pollution deaths and horrific inactivity diseases arising from our polluted streets and the fact that many people are too scared to cycle due to lack of protected cycle lanes.

Southwark is in the middle of a major transport pollution emergency and obesity crisis. Over 27% of residents are now regarded as “clinically inactive”, i.e. they do not walk even for 10 minutes a day, five days a week. Our schools, parks and roads all regularly break EU pollution safety levels. The government has just published its pollution “strategy” and its cycling “strategy”.  The inverted commas are there because both of them were a joke.

Whilst billions of tax-payers’ money is poured into the fossil fuel and road lobbies, which are killing us, there was not a single penny committed to addressing their lethal consequences. Not a penny extra for protected cycle lanes to enable our kids have the human right to cycle to school without fear.  No mention of making the car industry pay, like they are in Germany, to clean up the polluting cars they lied about and sold in their millions and which are now polluting Southwark’s streets.

Stop Killing Cyclists, the major vigil protest group founded in Southwark three years ago, are so fed up of pollution and cycle safety being ignored by Labour and Tory governments, that they are staging two successive Friday protests outside the Labour HQ (19th May – 105 Victoria Street) and Tory HQ (26th May – 4 William Parker Street) from 5-6.45 pm. Full details available on their webpage (stopkillingcyclists.org.uk) or on Facebook.

If you are angry about Southwark kids having to live on dangerously polluted streets, learning in polluted schools or playing in polluted parks, giving them asthma or stunted lung growth, then bring all your family and friends.

Donnachadh McCarthy has been an environmental campaigner in Southwark since 1992 and is author of “The Prostitute State – How Britain’s Democracy Has Been Bought” www.theprostitutestate.co.uk . He is also an independent environmental consultant www.3acorns.co.uk @DonnachadhMc