"London has more overweight and obese children than any other global city, including New York" 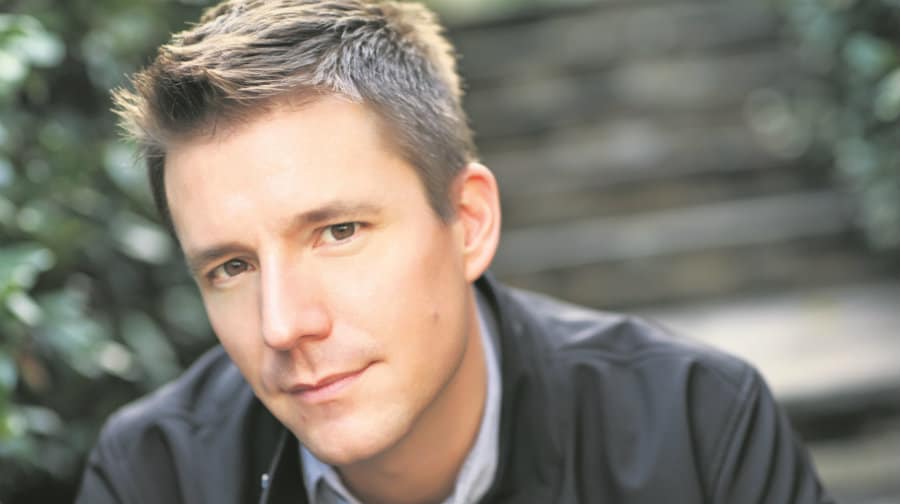 That’s why we are joining London councils and NHS organisations to launch a London-wide campaign called The Great Weight Debate – a London conversation on childhood obesity.

London has more overweight and obese children than any other global city, including New York. Over a third of all children in London are overweight or obese by the time they leave primary school. Obese children are at risk of high cholesterol, high blood pressure, pre-diabetes, bone and joint problems and breathing difficulties.  Being overweight or obese can affect a child’s mental wellbeing, lead to low self-esteem and absence from school, which can affect their learning.

We need a big conversation about this, so we’re encouraging residents to complete a short survey to share their views on childhood obesity.

We would like as many residents as possible to have their say; parents, carers, grandparents, young people, community groups and schools.

Here are some startling facts:

So please, get online, and take the survey www.surveymonkey.co.uk/r/GWD2016.

You can find out more about childhood obesity in London and make at pledge to improve your family’s health and wellbeing on the Great Weight Debate website, www.gethealthy.london/greatweightdebate.