Fans have jokingly suggested naming a stand after him, a chant, and even a statue 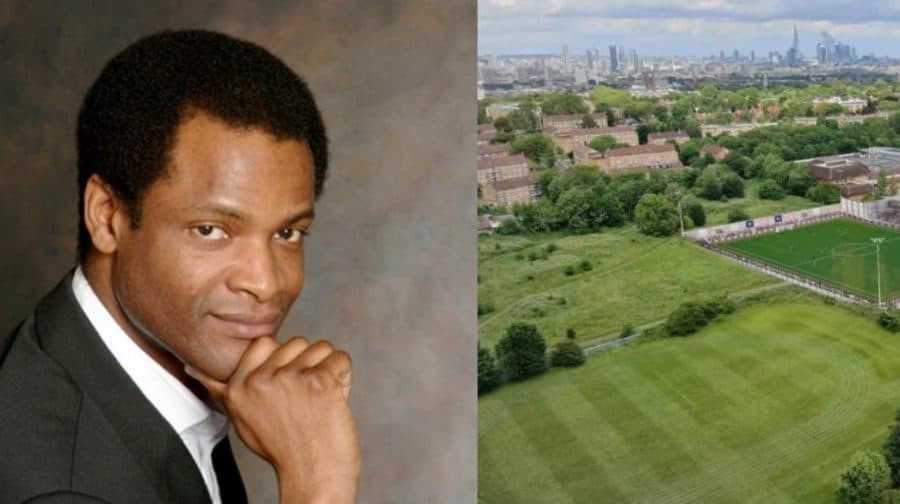 Plans for a new stadium for the team were approved at a marathon session of the committee on Monday night, much to the delight of many fans.

They have suggested, perhaps not entirely seriously, that a stand should be named in the new stadium after Seaton, who chaired the meeting.

Can I be the first to propose the Martin Seaton Stand for his stunning display this evening pic.twitter.com/orecGPYYnr

Others have gone further, having changed their social media profile pictures to Seaton’s picture.

“Is a Seaton statue pushing it?” asked one, while another effusive supporter has even suggested a chant in his name.