EDITORIAL: London Bridge is fast becoming a no-go zone for businesses who need the roads 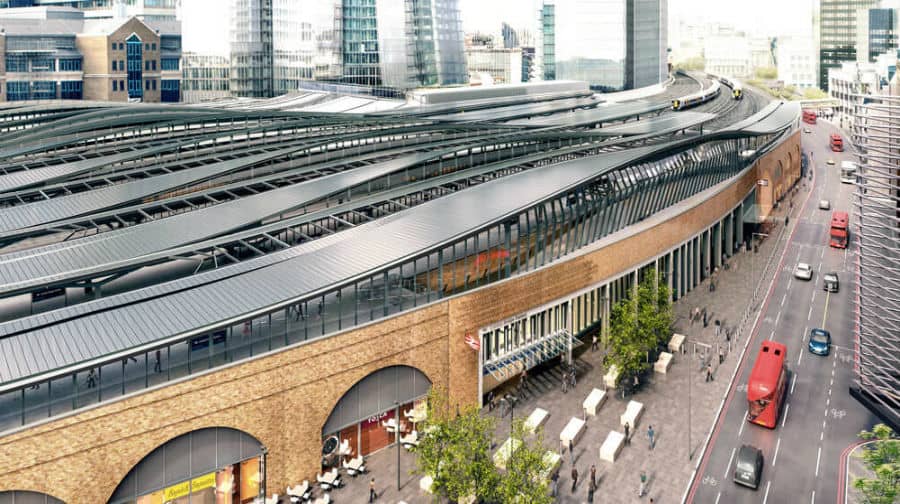 Spare a thought for businesses that need to get in and out of the London Bridge area, or indeed for taxi drivers plying their trade, as the area is fast becoming a no-go zone for traffic.

Years of work on the Shard have meant the through-route of St Thomas’ is now just a distant memory – but with the announcement that Tooley Street eastbound traffic is to be cut off until February 2018, the crawl will reduce to a standstill.

The works begin next month on the new London Bridge station entrances and to add insult to injury, will coincide with the closure of Tower Bridge to traffic for three months from October.

Given that commuters who use Tower Bridge will now head for the Rotherhithe Tunnel, expect to see the knock-on effect create even more of a snarl up along Jamaica Road as well.

Southwark NewsCommentEDITORIAL: London Bridge is fast becoming a no-go zone for businesses who need the roads