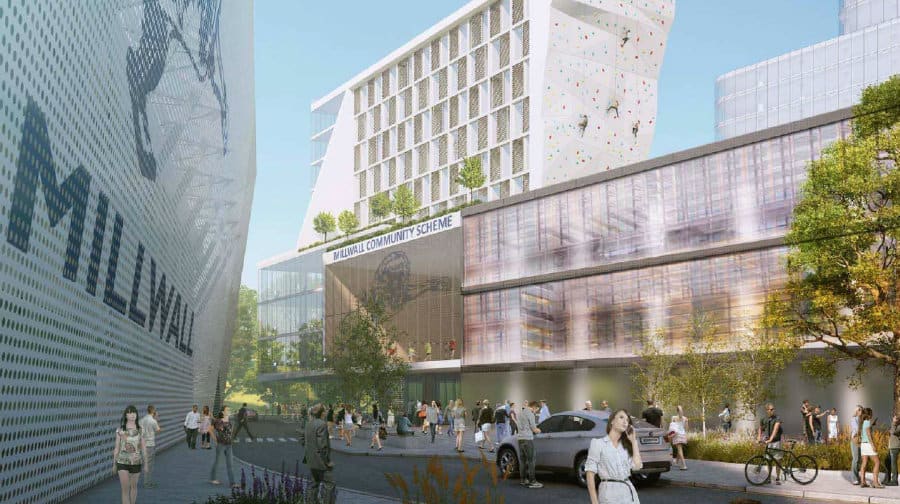 A CGI image of Millwall's proposals.

So Lewisham Council has announced that they will appoint an independent expert, to look at Millwall’s regeneration proposals – better late than never, as they say.

For the local authority to press ahead with property developer Renewal’s plans, without involving the club, never made any sense. If you want to bulldoze the Den and just build property, then yes, don’t involve the club. But back in the real world, the football club isn’t just integral to the area earmarked for redevelopment – it’s what defines it. Trying to build around it without involving it is simply to ignore the beating heart at the centre of the scheme.

It’s a shame that it has taken such vociferous protest from so many, in order to bring Lewisham Council to their senses – and no doubt grudgingly, at that. But the hope now must be that a sensible negotiation can be reached, which allows for development, but also allows the club to benefit from the transformation of the area, and thus ensures its survival.