Editorial: Data showing pub number stability should be welcomed – but authorities cannot rest on their laurels

Data showing that Southwark pubs haven't declined is good news - but more needs to be done, says the News 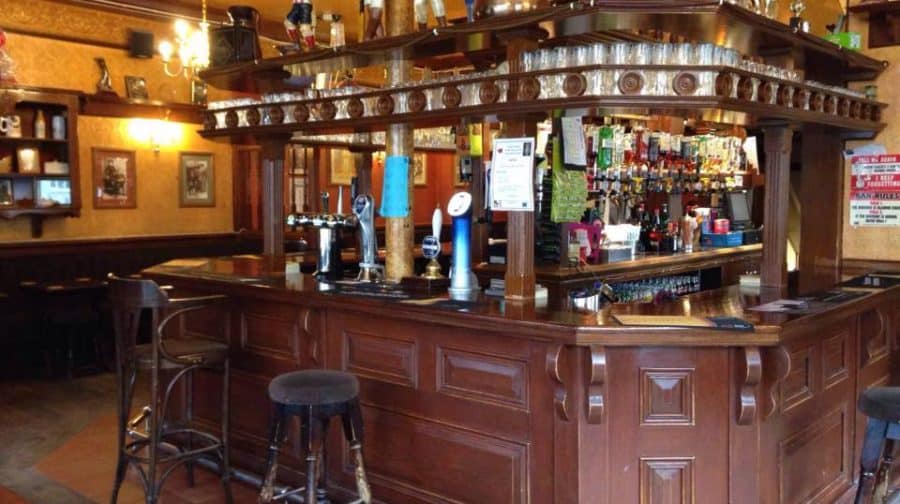 Image of inside of the Queen Victoria pub in Bermondsey

As we report this week, a study shows that the number of pubs in Southwark has not changed in net terms between 2017 and 2018.

The study defines pubs as those businesses who define themselves primarily as a pub – meaning some pubs, such as hotels, or indeed brewery tap-rooms, may not be counted. It has been hailed by the Mayor and City Hall as evidence that London’s long-term boozer decline has been arrested for the time being.

We welcome this news: pubs are not just places to grab a pint, but often focal points of the community.

The demise of local watering-holes is always a blow, and any data showing that their numbers have not thinned yet further is good news for residents.

However, as to be expected from its methodology, the data does not tell the complete story. To be sure, there have been no net losses in the number of the borough’s 175 pubs in the past year.

But there has still been significant changes and losses in Southwark’s pub scene. While a new pub may have sprung up to take its place elsewhere in Southwark, the closure of the China Hall in Rotherhithe earlier this year was a devastating blow, not least to its landlords who had to forgo their business and home of over thirty years.

In nearby Bermondsey, the Queen Victoria – said to be the inspiration behind the famous EastEnders boozer – changed hands after being brought back in-house by the brewery.

The prospect of losing their lease after being bought out by the brewery is a common concern of publicans in the borough – and will not show up on the statistics.

More broadly, landlord groups have raised fears over the introduction of a late night levy by town hall chiefs, which will add an extra tax burden on any establishment serving alcohol past midnight.

Compare and contrast this with the stats in our neighbouring borough, Lewisham.

While Southwark recorded no net loss, Lewisham recorded an almost thirty per cent increase in its number of pubs in just one year.

The picture then is not simple – and the authorities cannot afford to rest on their laurels when it comes to Southwark’s old-school pubs.