EDITORIAL: A developer that actually listened to local people 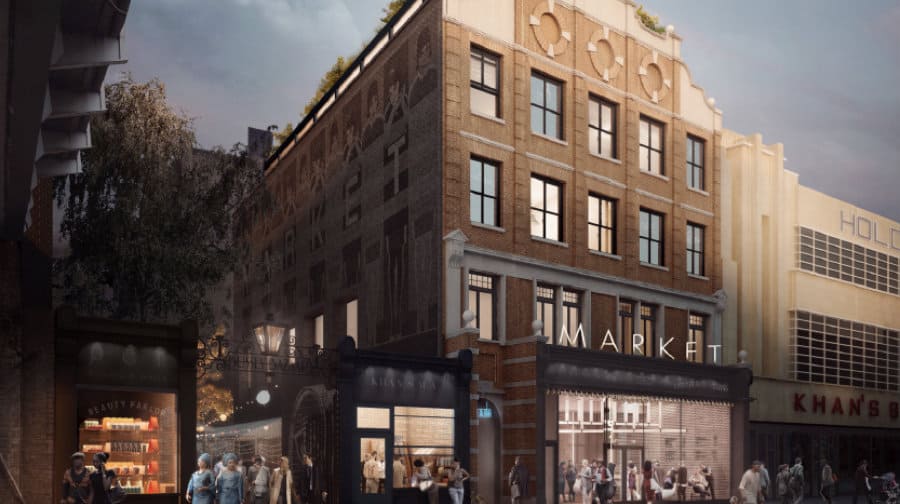 It is extremely rare for a developer to completely change their plans because of opposition from local residents – so when they do they should be praised.

Planning is often seen as a turgid subject for ordinary people.

However, in a borough like Southwark where the demand for land is so high, developments can come along and destroy a whole community that has organically grown up in an area that previously was not so desirable.

In recent years there is no better example of this in Southwark, and even London, than Peckham.

While there are plenty of jibes against the influx of ‘hipsters’ to the burgeoning arts scene in SE15, the truth is that the area has in the last few years become a hub of creativity. This is in no small part to the work of Michael Smith and others that have invested in creating a music and arts hub at the Bussey Building.

So when Frame Property submitted plans for the building next door with eleven luxury apartments – alarm bells rang. How would the well-heeled new residents cope with the noise coming from the many gigs that would take place beside them?  This is a problem that large institutions like Ministry of Sound to local pubs have faced when all of a sudden they find luxury flats springing up beside them.

It is important therefore that people stand up and object at the planning stage to something that could destroy your favourite boozer or result in the demise of a community hub that you enjoy.

Last year the News joined in a pilot scheme with Southwark Council to make planning more accessible to local residents. We pushed and publicised the new planning register the council created, which allows local people to get email alerts about planning applications in their area and comment anytime 24 hours a day.

You can still register by going to www.southwark.gov.uk/planningregister

Michael Smith and other campaigners made such good use of the new register that the 15,400 objectors tested the new system to its limits, briefly bringing it down.

The planners in Southwark were pleased to see local people make use of the facility, and it was not just the usual white middle class home-owners objecting.

Six months on developer Frame Property have come back with a new application but to their credit they have not just re-submitted the same scheme with a few alterations in the hope of getting it through regardless of what people wanted. They listened to the outcry of local people and submitted an entirely non-residential scheme.

The refurbishment of this once Edwardian theatre could under the new scheme even become a huge player in the mushrooming business and creative landscape of Peckham.

Southwark NewsCommentEDITORIAL: A developer that actually listened to local people