Editorial: Harris and the boys can get us to Wembley

"In the last few months they rose up the league on the back of performances that contained the grit, the spirit, determination and never-say-die attitude he said he would foster" 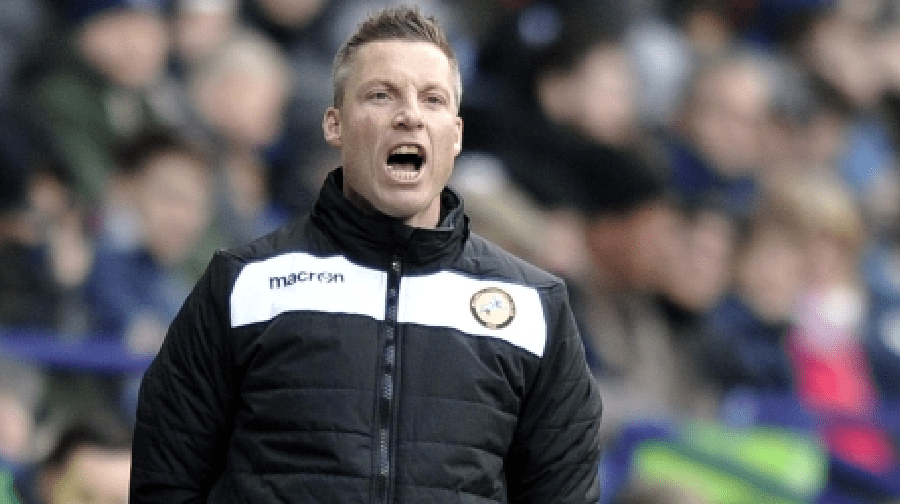 We are on the brink of getting back to Wembley for the fourth time in a decade.

If there is no stumble on Friday night in the second leg of the play-off semi-final with Bradford then the legendary status of Neil Harris the manager will be secured in the place of Lions’ fans’ hearts along with Neil Harris the playing legend.

After a disastrous season last year the Lions found themselves in the third division with most fans struggling to see a coherent way forward  – our lowest ebb in years.

The club had lost its identity. So who were we going to call?

The answer lay within and despite a rocky start with four losses in a row at home in August ,‘Bomber’ Harris showed that his aura as a leading player could translate into moulding a squad with the values he demands players demonstrate every time they step onto the pitch.

Harris brought in people he trusts, like club captain Tony Craig and his old strike partner Steve Morison, and in the last few months they rose up the league on the back of performances that contained the grit, the spirit, the determination and never-say-die attitude he said he would foster.

Now for the first time this season The Den is completely sold out for this crucial battle.

The Southwark News alongside our dedicated Millwall website NewsAtDen are proud to be media sponsors of the club and prouder still always to have been supporters of just one league club.

When Millwall pull off something special it brings the whole community together. Local residents and those who have moved out of the borough come back to celebrate.

So good luck Neil Harris and the team and let’s hope we’ll all be celebrating and excitedly anticipating another trip to Wembley come Friday night.

Southwark NewsCommentEditorial: Harris and the boys can get us to Wembley