The five residents were made to feel uncomfortable in their own home - but the ruling was the correct decision, says the News 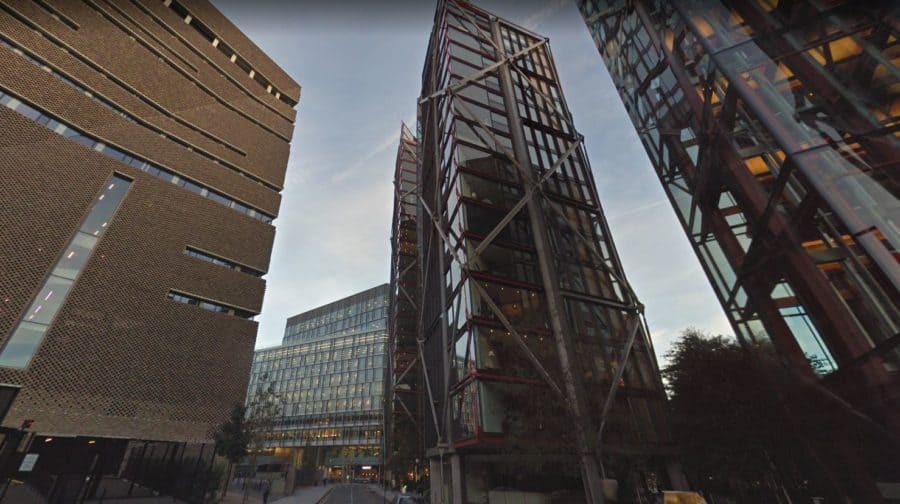 They had sought an injunction to cordon off part of a tenth-floor viewing platform erected as part of an extension in 2016, or to erect screening around it.

Readers will not naturally feel sympathetic. Flats at the Neo Bankside development cost millions, and are out of the reach of most Londoners.

Most can only dream of affording property in such an enviable location, let alone having the means to take a neighbour to the High Court with the help of a leading Mayfair law firm.

The five residents might have seen themselves as David fighting the Tate Modern Goliath. But the means to own a luxury flat in a borough with an acute housing crisis must surely make you a Goliath too?

This should not obscure the fact that the viewing platform did make them feel uncomfortable in their own home.

One resident giving evidence to the court counted 84 people taking photos into the apartment over an hour and a half. Another said the viewing platform made them feel as if they were living in the zoo.

But there is a simple solution: buy some blinds. And this is what Mr Justice Mann hit upon in his no-nonsense ruling.

While using blinds, net curtains or potted plants to obscure the view would detract from their living experience, it wouldn’t be unacceptable, he said.

Indeed most of us do the same to keep nosy parkers from having a peer inside our houses.

When you consider our feature in this issue on the persistent heating problems for thousands of tenants and leaseholders on council estates – the widening wealth gap in the borough comes into sharp focus.

The final verdict is a fair compromise: the views are part of the reason the flats are worth so much. Floor-to-ceiling windows might give an impressive panorama over London, but the price is that the view goes both ways.

In response to the ruling, the Tate says it will encourage visitors to be mindful of the surrounding area.

Despite that, residents are considering an appeal, says the law firm which represented them.

The saga may not yet be over. But Lord Justice Mann’s ruling was the right one – a victory for common sense.