Editorial: It’s ridiculous that a nine-year-old is paying the price for mindless bureaucracy 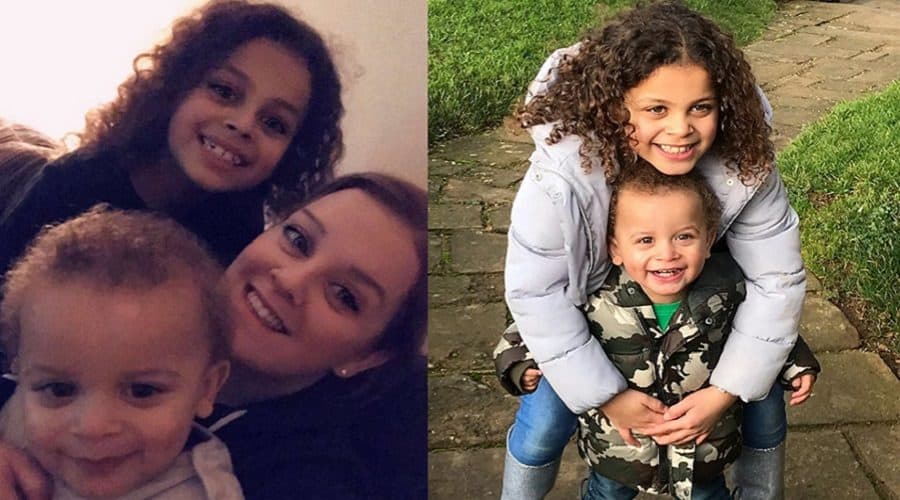 That’s how the mother of a deaf Bermondsey girl describes the family’s predicament that we report on this week.

We think readers will agree.

Council taxpayers are shelling out more than £30,000 a year – more than the national average salary – in taxi fares alone for Daisy to attend a deaf-specialist school in St Albans.

The fee could leap yet higher when Daisy’s younger brother attends the school later this year. As it is, the family are already using a relative to drive the cab, which lowers costs.

Instead, the Moreton family want to move their council housing to St Albans, which would save a lot of money.

But far more importantly, it would save a young girl the stress of commuting for as long as three hours from classes – time she could and should be spending playing with her friends.

Mum Sophie tells us that the journey takes its toll on her profoundly deaf nine-year-old. “She’s so tired and fed-up,” she says. “Daisy doesn’t want to carry on like this until she’s sixteen.”

The family’s situation is unusual because it has a very simple solution. Southwark and St Albans could agree a council housing swap which would solve this all at a stroke.

According to Southwark town hall, it is St Albans who are dragging their feet.

“[We] offered a reciprocal arrangement with St Albans Council, but unfortunately they have declined this option so far,” says Cllr Kieron Williams.

We asked St Albans Council about this. It gave only a very short response that discussions were ongoing. This only makes us suspect that it is looking after its budget rather than acting in the best interest of the Moreton family.

So we will continue to ask them about the state of these “discussions” going forward.

The true scandal of this story is not that Southwark taxpayers are spending so much money for a child’s education. No amount is too much for a child’s schooling.

Southwark NewsCommentEditorial: It’s ridiculous that a nine-year-old is paying the price for mindless bureaucracy