The parents of Harvey Brown, the 6-year-old Millwall fan with a rare disease, are still waiting on a decision about whether the NHS will fund a drug which could help him lead a fuller life. 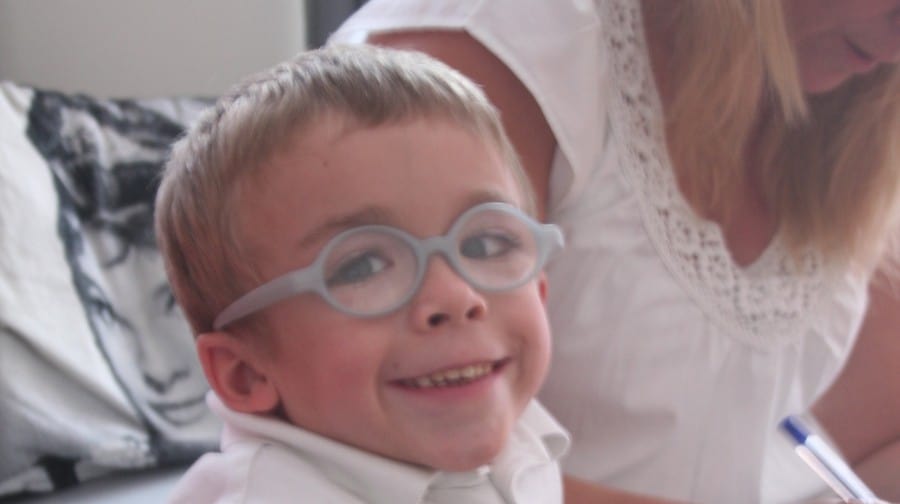 We all know that the NHS is under huge financial pressures at the moment, with shocking stories of ambulance delays and A&E waiting times in the news on a regular basis.

So nobody would expect NICE (the National Institute for Health and Care Excellence), which advises the NHS on the drugs it can afford to offer, to rush into a recommendation about a new and costly treatment.

But Harvey Brown, an innocent Millwall-mad six-year-old child with an ultra-rare disease, has been caught up in the beaurocracy of our groaning health system. While he and the other 77 children in the UK with the degenerative disease, Morquio , deteriorate day by day, Bermondsey parents Vikki and Dean Brown continue to have an agonising wait to find out if their little boy will be able to get the treatment he so desperately needs to live a longer, happier life.

Since the drug Vimizim was successfully licensed last year in April, the NHS has failed to make a decision about funding the treatment while NICE carries out its research.

After the decision was put off until October last week, Harvey’s desperate parents are asking you all to take to Twitter and tell this country’s health boss to #fundourdrugsNOW

With millions of NHS money spent paying back Private Finance Initiative schemes every year  – surely we can use some of those funds better to give children like Harvey a better life?