Editorial: In or out, it’s time to set out a clear path 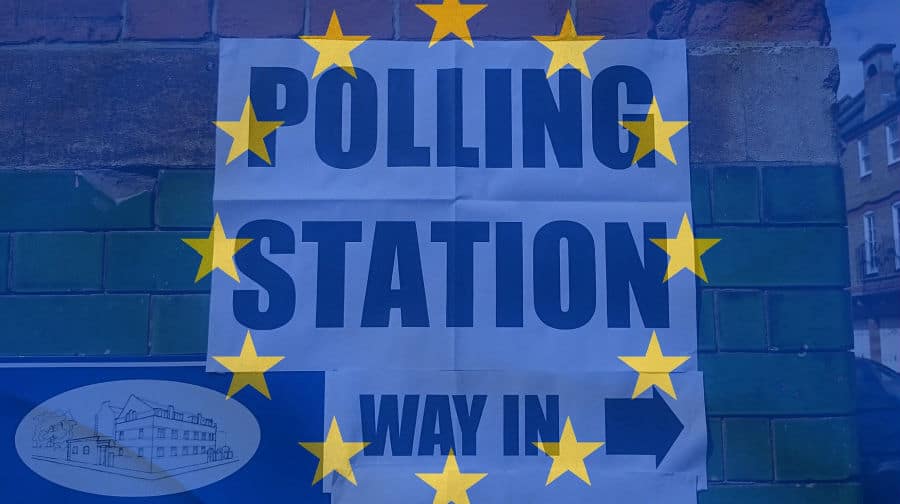 In this column last week, we expressed the hope that voters would educate themselves before voting in the EU referendum – fearing the fallout from a decision taken without proper consideration of all the elements that made up our EU membership. If the surge of googling after the event about what the EU stands for is to be believed, along with all the reports of ‘Bregret’, then it appears that many cast their vote without bothering to do the research.

That being said, no doubt many will also have voted to remain without looking at every issue in detail, and just basing their decision on a general feeling, or fearing the consequences of any exit. And many on both sides will have made informed decisions.

Voters in Southwark were heavily in favour of remaining – 72 per cent – but we, like the rest of the country, must now prepare for the months and years ahead, as the country negotiates its exit (unless reports that we won’t are to be believed). The Leader of Southwark Council’s somewhat tongue in cheek support for London to declare independence does point out that the capital’s economy would make it the fifteenth largest EU state – a startling statistic. Nevertheless, the idea that London is somehow insulated from any Brexit fallout is misplaced.

Already, the Chair of the Chamber of Commerce has raised concerns over business investment – and certainly in the property industry, homebuyers will think twice before investing in such a volatile market. The fear is that such jitters will develop into a full-blown recession, impacting on businesses large and small alike. Given that so many small businesses barely survived the recent recession, the last thing we need after a policy of austerity is uncertainty. Whether you voted in or out, political leaders (whoever they may turn out to be), need to get a grip quickly, and work out a clear direction for the country.

Editorial: Mistakes happen in hospitals - and we salute the hard-work of local doctors, nurses and surgeons

Editorial: Mistakes happen in hospitals - and we salute the hard-work of local doctors, nurses and surgeons 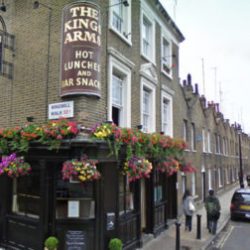 View from Westminster: A week can be a very long time in politics

View from Westminster: I voted and strongly campaigned to Remain and would do the same again

view from Westminster: Don’t allow EU citizens be treated like the Windrush Generation

View from Westminster: No money for police, the NHS and housing - but billions for Brexit

Brexit-shambles: May demonstrated that she is in office but not in power

Council is right to prepare for Brexit impact 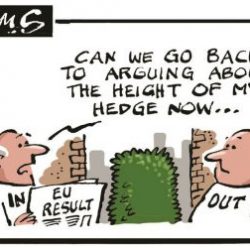 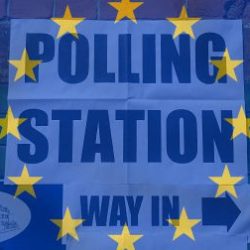 Editorial: In or out? Make an informed choice

Southwark NewsCommentEditorial: In or out, it’s time to set out a clear path