Leaseholders who find themselves in the difficult situation of facing a forced purchase of their homes should expect to be treated with respect and sensitivity. Both of these are entirely missing in this instance – and they’ve been treated with contempt. 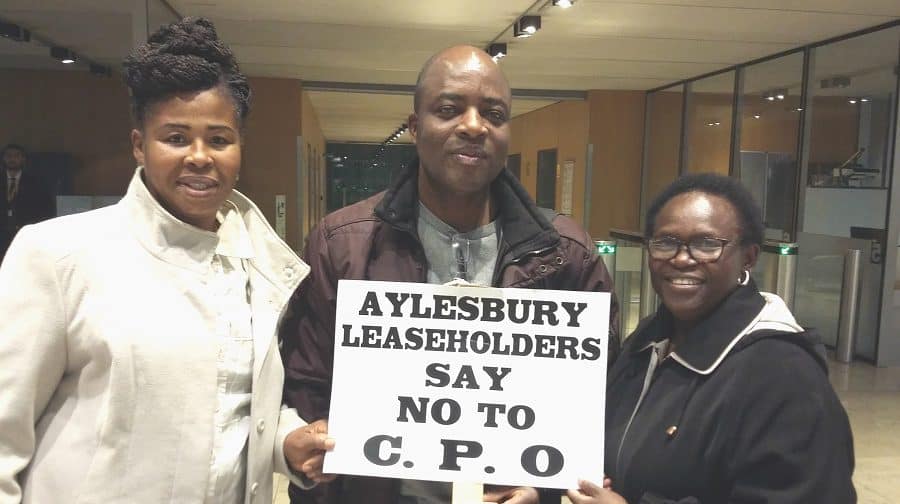 Imagine being told that your family home is going to be forcibly bought off you – and probably at a rate that won’t allow you to stay in your neighbourhood. And then imagine you only find out when you open a letter – one day before that action is due to be considered.

That’s precisely what happened to three leaseholders on Walworth’s Aylesbury Estate – who weren’t even afforded the respect of being told face to face that their homes were probably to be taken by compulsory purchase order. And to add insult to injury, the letters were sent Second Class.

What this meant was that families were given one day to prepare themselves for Tuesday’s Cabinet meeting. And whilst a final decision was not made, it was agreed that the forcible purchase of the properties was “the direction this is travelling in”.

Quite rightly, council leader Peter John apologised to these residents, who had to listen to a council officer saying that letters were sent out last week, and add themselves that they only showed up on Monday. “There’s no nice way of telling you, so we’re sorry you only heard yesterday. I’m sorry about that. That’s not the way we should be doing things”, Cllr John told them. We couldn’t agree more.

There is a whole separate issue with leaseholders and largescale regeneration projects in terms of the rateable value of their properties. The leaseholders of this block beside Dawes Street question the offers they’ve received – £255,000 for a three-bed in one instance – which they contrast with the cost of a one-bed in the area selling for £480,000. The authority needs to secure best value, in order to invest in the regeneration scheme, yet at the same time, what’s the point of regeneration if it means that the existing residents are forced to move elsewhere?

This aside, leaseholders who find themselves in this difficult situation should expect to be treated with respect and sensitivity. Both of these are entirely missing in this instance – and they’ve been treated with contempt.