Editor’s comment: Show your support for a tube stop at Bricklayers Arms

"This call for a tube shouldn't just be thought about in terms of nightlife and tourism; what about the residents?" 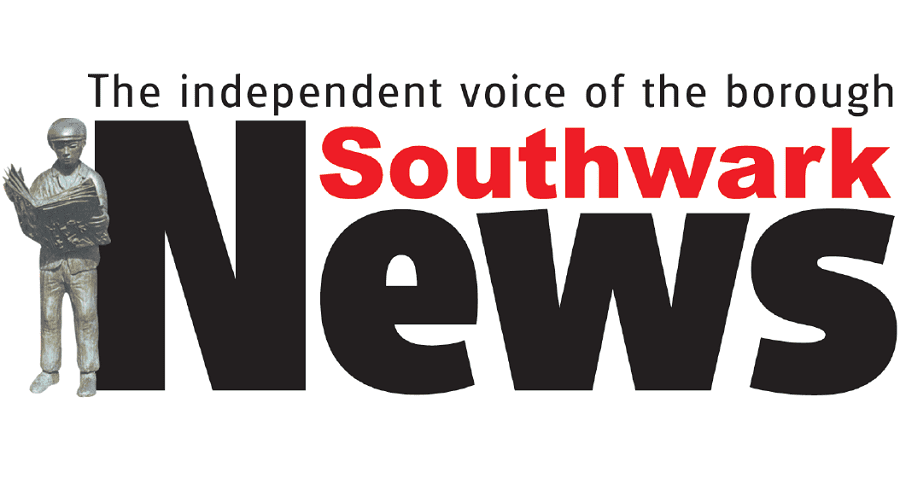 A campaign was launched this week to build a new tube station at Bricklayers Arms as part of the proposed Bakerloo Line extension.

TfL’s consultation ended in April this year on the proposed extension, and proposed two new stations near Old Kent Road Tesco and Toys R Us.

Bricklayers Arms in this proposal would probably only have a ventilation shaft built on it.

Now campaigners are looking for the public to back their calls for a third station at Bricklayers Arms. They will be going to all politicians, businesses, churches, mosques and schools to get support.

Think what huge benefits a tube station could do for the area around the flyover and roundabout. Elephant and Castle and Bermondsey tube stations aren’t that far away, but too much of a walk to make the area an attractive destination for some. Tower Bridge is an iconic London landmark, yet the south end of Tower Bridge Road you can’t get a tube to. On the north side of the river there is Tower Hill tube. But this call for a tube shouldn’t just be thought about in terms of nightlife and tourism; what about the residents? Congested roads mean some areas take far too long to get to. Look at Bermondsey tube, it has transformed the area for residents and businesses new and old.

So while TfL is considering building a ventilation shaft at Bricklayers’ Arms it should put serious thought to also building a station. The Bakerloo Line extension is an opportunity not to be missed. Campaigners are organising a rally on the Bricklayers’ Arms roundabout on Saturday, November 4 from 11.45am to 12.15pm. Join them if you want a new tube station. To show your support or to say you’ll be going to the rally, you can email bricklayerstube@towerbridgeroad.com

Southwark NewsCommentEditor’s comment: Show your support for a tube stop at Bricklayers Arms