Editors’ View: Closing schools in areas of massive regeneration is nothing but shortsighted 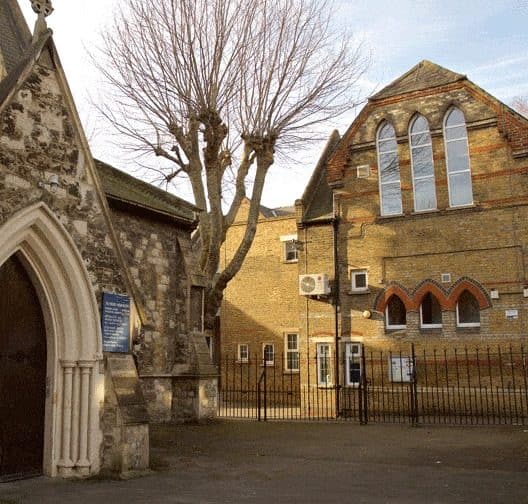 Closing schools is always a short-term fix that saves money for stretched budgets in the immediate term, but inevitably leads to shortages at a later date.

If data shows that birth rates in Walworth are falling and won’t rise again for several years it is hardly a surprise – anyone could have guessed that ongoing massive regeneration projects in St John’s catchment area would create a sharp decline.

However, this trend is not permanent. But once a school building is lost, and its teachers, it is gone forever.

It seems relatively easy to close a school down. Although it could be hugely disruptive to families, as well as creating redundancies, governors at St John’s think they can finish this transition by the beginning of the autumn term. In just a few months a school with a long tradition, that is well-loved by generations, could be no more.

Building a new school when the next baby boom happens is much harder work. It requires a lot of investment, and takes years to build trust and confidence. If we are being told Old Kent Road is the next big regeneration project and will create a new ‘town centre’ and community, and needs two new primary schools, it seems mad to see St John’s – a school widely regarded as getting back to its previous outstanding form – close forever, and possibly lose the valuable buildings in its estate.

As we have seen with the Elephant and Castle regeneration, there is no guarantee that plans will materialise within the set time frames. If there is any chance the new schools are not built in time, or do not adequately meet demand, we could go back to the not-so-distant past when schools were oversubscribed in Southwark and the council had to scramble to fix shortages. That is without even considering the huge cost of building a new school to replace a lost one.

The fact that the council has so little to say about this is a shock. We have seen documents that imply other schools could also be at risk – most notably, nearby English Martyrs which could merge with St George’s.

How many other schools could close in the next ten years if declining pupil numbers are more widespread than previously thought? And will parents be told well in advance –  or just months beforehand, like at St John’s?

Southwark NewsCommentEditors’ View: Closing schools in areas of massive regeneration is nothing but shortsighted