Editors’ view: Trams could be the best answer to our public transport problems

They are cleaner, quieter, less carbon intensive and more accessible than buses, trains or tubes 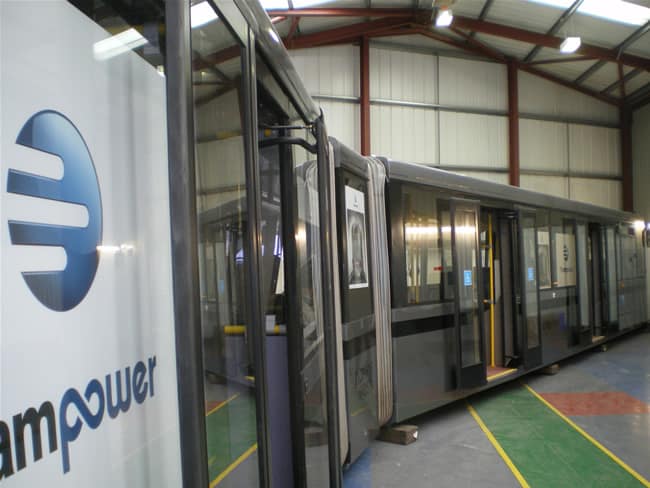 Trams are an obvious solution to congestion in Southwark.

They are set at street level, making them fully accessible to wheelchair users and people pushing prams or hauling baggage. They follow road routes, so are more likely to be used by people who would otherwise drive.

They have far more capacity than buses, are greener, and are quiet – meaning less noise as well as less congestion for people living on main roads.

Building a tram line is comparatively less disruptive and less carbon intensive than building a railway or an underground line, meaning environmental activists see them as a step toward meeting climate targets.

Construction can also be done within a matter of years rather than decades. If the Bakerloo line is completed it is likely to be a hundred years after it was first seriously considered in the 1940s.

The success of other tram projects across the country should show Southwark’s Labour councillors that this is not only something seriously to consider – but to prioritise.

What other mode of transport can get such popular support? 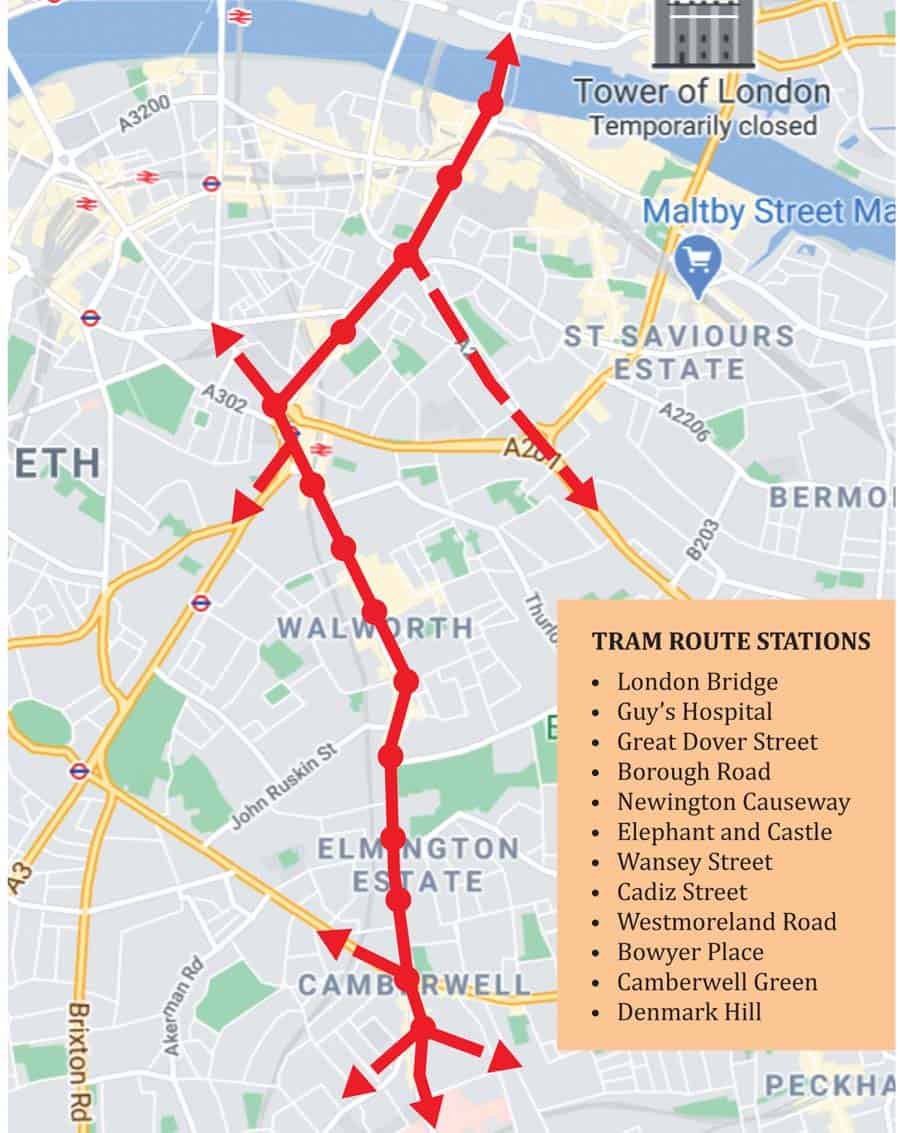 Billions and billions of £££££ and traffic chaos ….and then …maybe not such a good idea

Southwark NewsCommentEditors’ view: Trams could be the best answer to our public transport problems