Election day – it’s now down to you!

Your vote does count, and not bothering to take part in the political process really just amounts to laziness 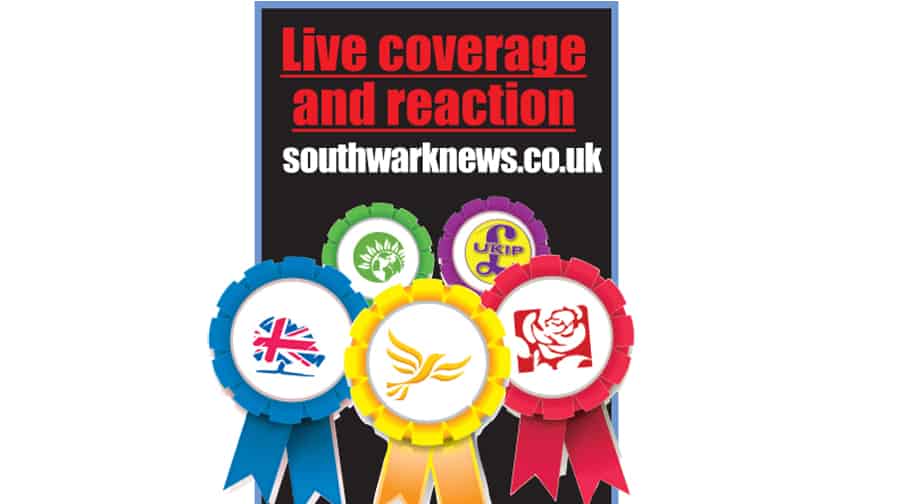 Today we get to decide who our MP is and hopefully now that the hype of the last few weeks is over a government will be formed.

Not since the 1970s have we been so unsure of an outright winner in a general election. The race is as tight as it gets and so it is vital that everyone has their say in who they want to represent them in Parliament.

Given that for many people politics isn’t of major interest week in week out, suddenly to be bombarded with political debate, endless claims and counter-claims, slogans and promises, and leaflets in your letterbox or canvassers on your doorstep, no wonder perhaps that election day gets greeted with a collective sigh of relief.

But as voters take to the polling stations the pundits are suggesting that we could have another few days to wait as the parties try and form another coalition or worse still a minority government is formed and another election awaits us in the not too distant future.

Yet having said that, because many people get turned off by some aspects of politics, it doesn’t mean that they don’t care about the vital services that politics oversees.

While the TV debates focused around what deals could be struck in ‘dark rooms’ between the main parties and some of the now well-known smaller ones, there is little doubt that the debates themselves did drum up interest in a variety of issues.

It is to be hoped that there is a high turnout at this election. As we always argue, you can’t really complain about your children’s schools, the homes you live in, the transport you use or the health service you receive if you haven’t bothered to go out and vote. And whilst some constituencies enjoy such majorities that people feel their vote doesn’t make a difference, just about anything is possible in an election.

Your vote does count, and not bothering to take part in the political process really just amounts to laziness.

If you don’t know the candidates or their issues yet, and missed our coverage last week, it’s still not too late!

You can read their responses here, then get yourself down to a polling booth and have your say in who runs our country.

Southwark NewsCommentElection day – it’s now down to you!