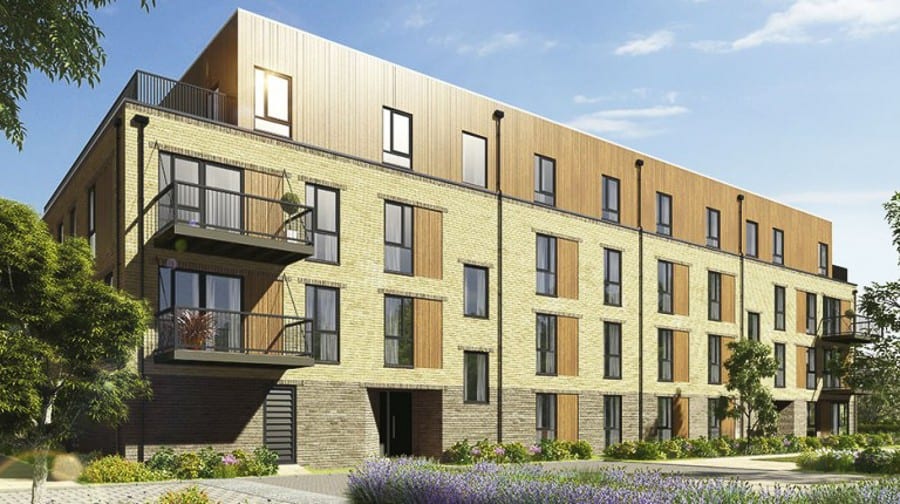 It's not even built yet, but Anchor Point in Rotherhithe is being marketed for sale in Hong Kong

While countless Southwark families languish in overcrowded conditions waiting for a home to move into, it has been revealed that there are more than 500 properties sitting empty in the borough for at least two years.

The council is doing what it can to make life difficult for these long-term empty home owners by agreeing to charge them 200 percent council tax, prompting Tessa Jowell to say it is the “global super-rich” who can afford to pay to keep their homes empty.

The Dulwich and West Norwood MP, who is now campaigning to become London Mayor on housing issues, rightly calls it a “scandal” that “hundreds of homes have been lying empty for years, whilst ….thousands of people are stuck in temporary accommodation, or on social housing waiting lists.”

Southwark Council leader, Cllr Peter John, says filling all the empty properties would not make a dent in the London-wide housing crisis – to which the only answer is building new homes. But the question is again raised of whether Southwark is becoming a borough of two halves – with the rich stockpiling properties and the poor left to wait, sometimes for years, for a family home.