Fairness is absent from these cuts

It is shortsighted to think that cutting the budgets of deprived areas the most will do anything but store up trouble for future generations. 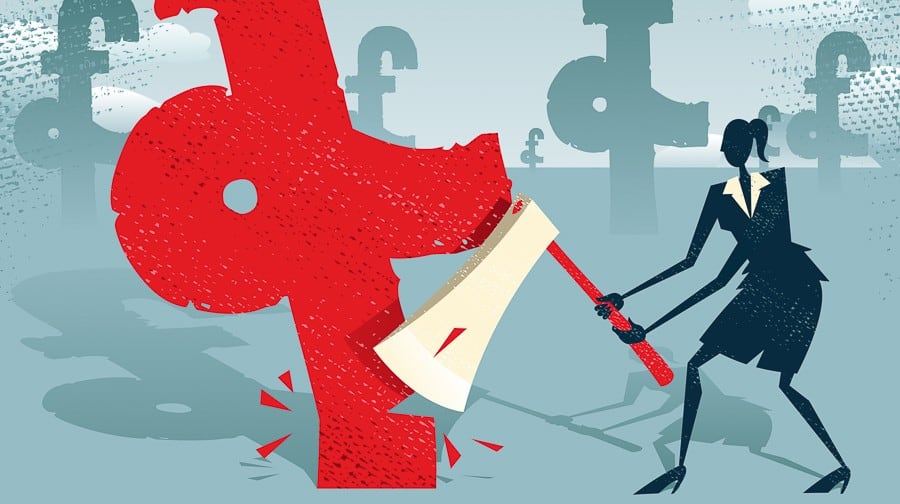 For the fifth year in a row Southwark’s government grant is about to be cut, this time by £21million.

Remarkably, the council believes it can find the necessary savings largely from ‘efficiencies’, with only £1million of them expected to ‘impact’ front line services.

We shall see. Two hundred posts are being lost and officers face a delicate challenge of reforming two of the most important departments, Child and Adult Social Care.

Yet the council’s head of finance has warned that similar efficiencies may not be found next year, when a further £38million cut is expected. The government has defended its cuts to council budgets, saying they are “fair for all parts of the country”.

But the evidence does not support this. It is local authorities in the poorest areas that have seen the biggest cuts.  Between 2010/11 and 2015/16 the ten most deprived areas faced cuts averaging 25.3per cent, compared with 2.54 per cent in the richest. And Southwark is no exception. This year it expects to be the third hardest hit in the country.

Is Southwark’s bureaucracy more bloated than other council’s? Probably not. Does it have some of the most significant social and health issues in the country? Yes.

The government must realise that the longer this is ignored the more problems will be stored up for the future.

Southwark NewsCommentFairness is absent from these cuts