Fight for justice continues for Lakanal and Grenfell victims 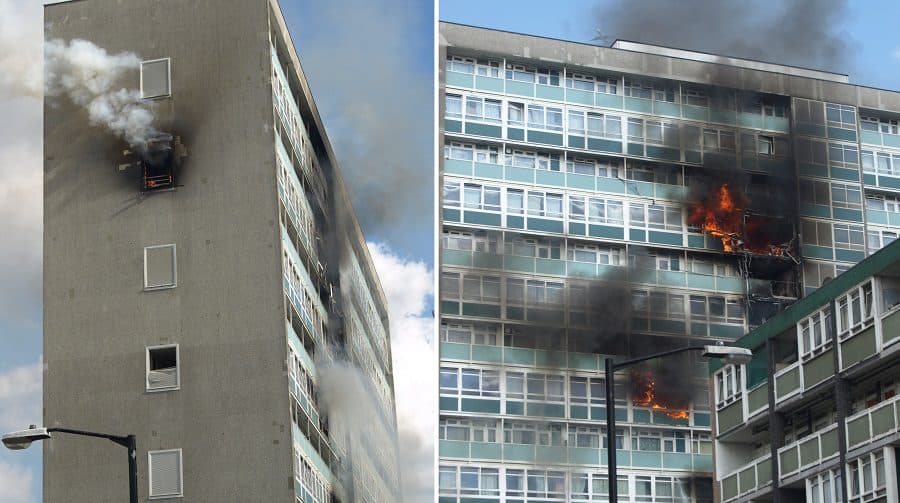 Five months ago, on July 3, a group gathered at St Giles Church in Camberwell to hold a memorial for six people – three women and three children – who died in the Lakanal House fire ten years ago.

The victims were reassured, time and time again, that they would be rescued, that firefighters were coming, that they would be saved – they just needed to “stay put”. Despite the government being advised to take action after  a 2013 inquest, and ensure councils were fulfilling their responsibilities, these plans were quietly shelved.

The Grenfell Tower disaster was horrific and it was a cruel blow for all who campaigned for justice for the six who perished in Lakanal to see history repeat itself at such terrible scale.

This week’s report heavily criticises the Fire Brigade for failing to respond to the spread of the fire in Grenfell, staff training and their failure to realise sooner that evacuation could save lives. But families are still waiting for the government to take action – including bringing charges – against those responsible for the building and its dangerous materials.

Ten years after Lakanal, we owe it to Catherine, Dayana, Thais, Felipe, Helen and Michelle and the 72 who died in Grenfell to never give up this fight for justice.

Southwark NewsCommentFight for justice continues for Lakanal and Grenfell victims