Flower Power: May’s highs and lows for the garden 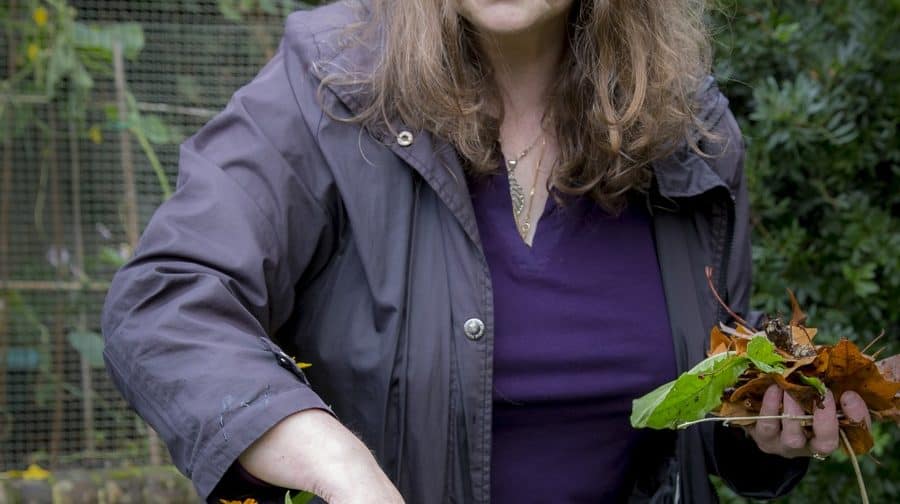 April was generally cold with exceptionally low night-time temperatures; these conditions continued into early May, then the wind direction changed from north-easterly to south-westerly bringing rain and gale force winds, writes Jackie Power…

Difficult conditions for plants emerging into growth from winter dormancy. Thankfully, most plants survived without too much damage; but the cherry blossom disappeared quicker than it usually would.

May is full of colour and on cue the Rhododendrons and Azaleas join the displays of spring flowering shrubs – the Wisteria, Ceonothus, Lilac, Elder and first flush of Roses. Rhododendrons require acid (ericaceous) soil to thrive; dwarf varieties can be grown in pots where soil conditions can be controlled; rain water must be used for watering. They prefer dappled shade and sunlight and do not thrive in complete shade. Rhododendron ponticum is considered invasive in the wild; if conditions are right it will take over as a dominant species destroying local habitats.

The Horse Chestnut managed to hold on to its large candle blossoms despite unsettled weather. Many of these trees are now affected by bleeding canker a bacterial infection; it causes lesions and fluid to seep out of areas of bark. This weakens the tree, although some survive for years as the disease goes into remission. According to the Woodland Trust half of all Horse Chestnut have bleeding canker; and this could mean a significant loss of trees over the next few years.

Rosemary, one of my favourite herbs, has been flowering since February. This is a plant with many charms – and many uses. Rosemary is evergreen, providing colour in the garden in the depths of winter and it flowers several times a year. There are lots of different varieties with distinctive qualities – such as colour of flowers, intensity/type of aroma and habit. Rosemary is a culinary herb, as well as having a long history of use in herbal medicine and Aromatherapy. Herbalists are likely to prescribe Rosemary for a range of conditions including liver detoxification, to ease headaches and depression and to improve circulation.  (Do not self-diagnose or self-medicate; always seek the advice of a health care professional if feeling unwell).

The bees are attracted to Rosemary’s abundance of small flowers. It is a low maintenance shrub, but can be pruned after flowering if need be; or generally to keep in shape. Left alone it grows to a height of about four feet with a similar spread. Never be without a Rosemary plant in the garden – ‘Miss Jessop’s Upright’, Tuscan blue and one for the window box or hanging basket – Rosemary officinalis ‘Prostratus’.

Southwark NewsCommentFlower Power: May’s highs and lows for the garden