Frontline staff figures are a real worry as Brexit drags on

We need to know frontline staff will remain 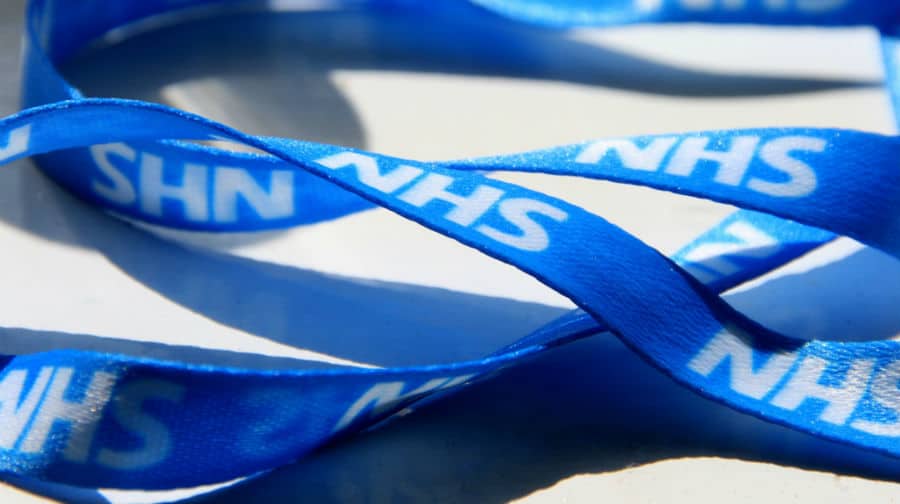 As the Brexit chaos drags on, and the deadline for reaching an agreement gets ever closer, health officials around the country are getting increasingly nervous about the impact a no deal could have on their staff recruitment – and Southwark is no exception.

Data compiled by the Bureau of Investigative Journalism, seen by this paper, lays bare the yawning gap that could be realised in midwife recruitment – with Guy’s and St Thomas’ recruiting a massive 18.9 per cent from the EU, King’s 7.2 per cent and Lewisham and Greenwich 10.2.

Across these trusts, more than ten per cent of all doctors, nurses and midwives are EU nationals.

These figures are extremely worrying and as talks over a deal or no deal on Brexit continue, on the ground we need to know frontline staff will remain. Over the past year, the number of midwives arriving from the EU has fallen by a staggering 88 per cent.

To add insult to injury, today we also report on the money that our NHS Trusts make from parking fees. This is a national issue, but when you see that staff themselves are being charged, you wonder how that can help to recruit and retain vital hospital staff.

Editorial: Lessons must be learned from tragic cases at South London and Maudsley NHS Trust

With huge deficits, can under-pressure NHS Trusts really be expected to turn things around? 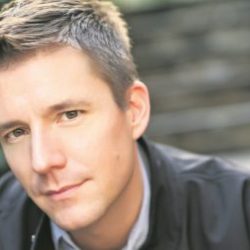 Dr Know: 'Celebrate 70 years of the NHS by volunteering'

NHS tax loophole flies in the face of government drive

EDITORIAL: Fines on hospitals are just a waste of time and money 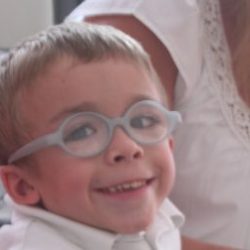 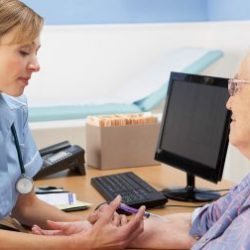