Gang matrix might work if the right people are using it

Line between victim and perpetrator is far from clear

It is right to review the gang matrix, especially considering the rise in violence this summer.

This blunt instrument in police intelligence does raise some worrying questions for people being viewed as guilty by association, but it might not be a case of simply dismissing it outright.

For those who fall victim to gangs or are being groomed by gangs, or who simply know people in gangs, to then be placed on a matrix that labels them as potential offenders is of course wrong.

It is right that an organisation with the clout of Amnesty International highlighted problems with a system where the line between perpetrator and victim is not always clear. But that doesn’t mean we should say that the matrix is not a good idea – and one that cannot play a part in making life better for all of us in Southwark

Identifying those at high risk of serious violence and then involving the right people and support at the right time, across all areas of their lives, is one of the fundamental tenets of the public health approach to tackling violent crime that the News has supported, whereby violence is treated like an infectious disease.

As we highlighted in last week’s paper there is another resource that police can use to link up services, find people who need help, and be there to make that happen.

It’s called the safer neighbourhood team – police officers on the beat whose role goes far beyond law enforcement.  In many cases, these officers are like social workers, teachers, neighbours and friends.

And as we said last week the fact that these teams have been reduced, moved to do other duties across the capital and not kept in an area and post for long enough means that low-level crime often associated with gangs of youths is allowed to escalate.

The gang matrix will only work if we have the people, the intelligence, and the dedication of the right kind of officers in our community.

View from Westminster: We need to tackle violence as a public health issue 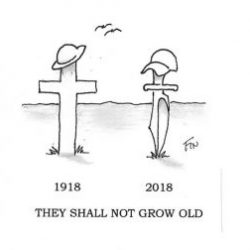 One hundred years after the end of World War One

Stopping the killings on our streets will take time, but we all need to be on the same page if we are to succeed 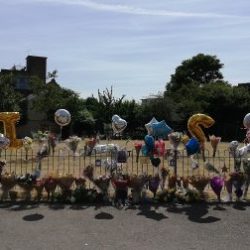 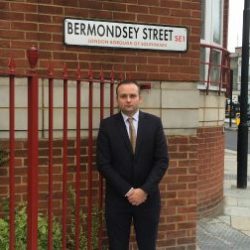