Gardening guru Jackie Power says Spring is in the air

"Looking around gardens and open spaces at the end of March reveals a variety of bulbs, shrubs and trees in bloom" 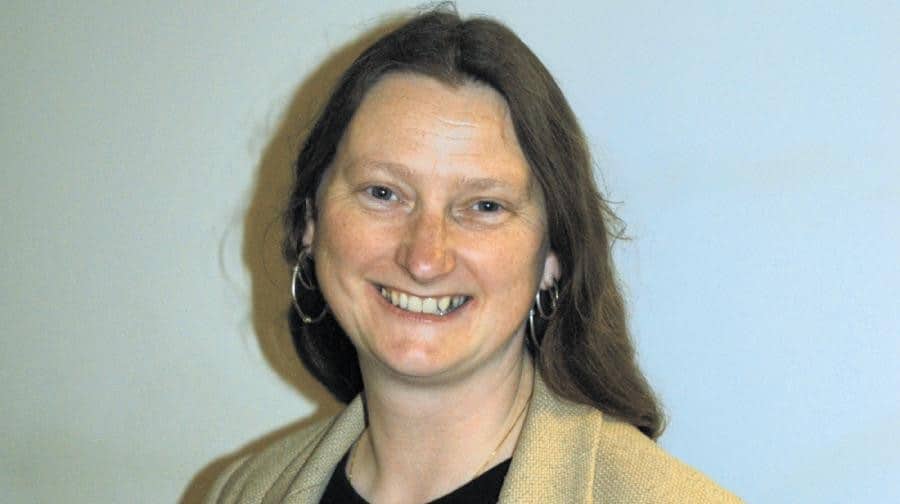 The weather during March and April is usually very changeable making it more unpredictable with marked day and night time temperature variations.

This causes difficulties in planning the planting of tender perennials and early vegetables. It is often either cold and wet, or warm during the day with night frosts.

Looking around gardens and open spaces at the end of March reveals a variety of bulbs, shrubs and trees in bloom – the fragile Viola tricolour with its beautiful variation of colours; the wild Primrose (P. vulgaris) has masses of delicate pale yellow flowers; Rosemary is in full bloom covered with tiny blue flowers – cut a few stems for indoor use, either tie in a bunch to dry or place in water and enjoy the refreshing scent. Daffodils, Scillia, Hyacinth, Crocus and late snowdrops are flowering – with the Tulips soon to follow. And as spring gets going the flowering Cherries make an appearance with Prunus cerasifera – Cherry plum; the name sounds delicious and it is a striking tree with purple leaves. The flowers are modest, white with a pinkish blush but they cover every branch in such profusion it looks like the tree is covered in snow.  After flowering it sometimes produces red or yellow decorative fruits. A medium size tree, it only requires light pruning to keep it in shape (and to remove any dead wood) the Cherry plum will thrive in most gardens.

Work now significantly increases as March comes to a close. Weeds have continued to grow through the winter months and they are growing vigorously – responding to light levels and relatively warmer temperatures. It is best to remove the weeds as soon as possible before they set seed and become established or they will make their presence strongly felt throughout the year.

This is the time to plant, separate or divide some established shrubs and perennials; for example new ornamental grasses and hardy ferns can be planted, or carefully lift, divide and replant existing ones – these can be relocated and mixed with shrubs and perennials in the borders to add extra interest. Divide overcrowded clumps of Hostas before they start into full growth. Carefully remove dead flower heads from Pansies and Violas to encourage more blooms. Herbs such as Marjoram and Mint can be divided and replanted to increase stocks.