Reader was dismayed to hear that people believed being gay was a 'lifestyle choice' and there fore something that can be legitimately judged by others. 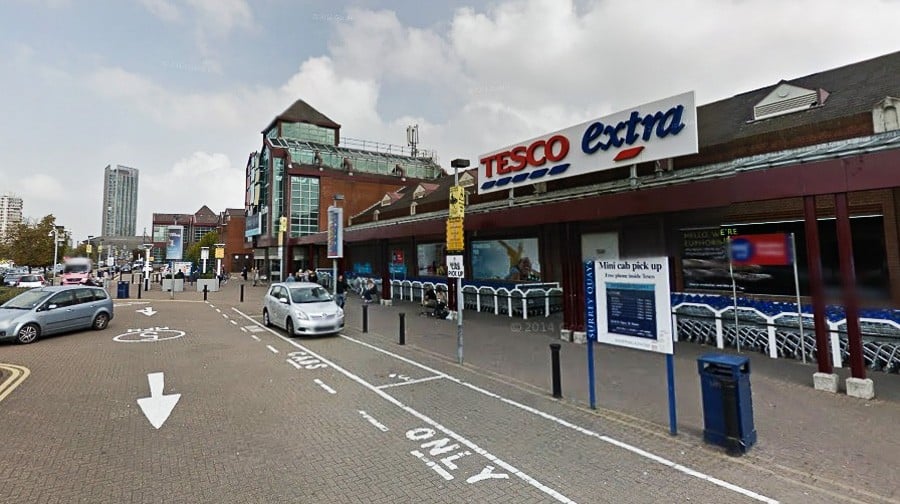 It was with genuine shock that I read about the unjustifiable and humiliating treatment of two gay women in a Tesco supermarket.

I was further dismayed by the letter published in your January 22 edition supporting the store manager’s openly expressed belief that being gay is a ‘lifestyle choice’ (and therefore something that can be legitimately judged by others).

Being gay is no more a lifestyle choice than being male or female, or black or white – and I think most readers would agree that discrimination on those grounds is thoroughly unjustifiable.

Loving somebody, regardless of their gender, is a natural instinct and something to be celebrated.

Southwark, of all boroughs in this city, should be the first to rejoice in diversity – and the last to nurture shameful prejudice and ignorance. We can do better…