if we don’t know who these women and girls are, and how many are affected, how can we possibly hope to help them and prevent many more from facing similar violence and abuse? 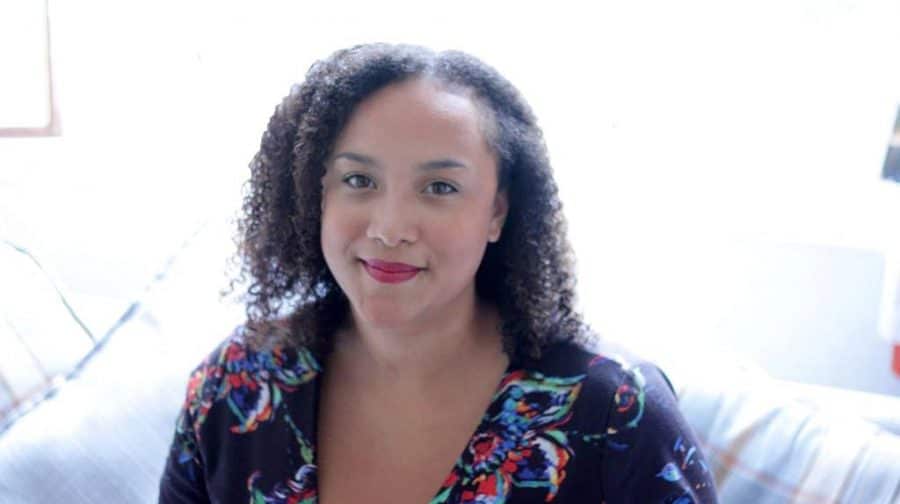 A new report into girls, gangs and their abusive relationships highlights how gangs are not just responsible for violence on the streets, but abuse behind closed doors, too.

There is little in the way of data or research into the impact gangs and gang culture have on women, so former Southwark councillor Samantha Jury-Dada’s research is all the more important.

As she rightly says, if we don’t know who these women and girls are, and how many are affected, how can we possibly hope to help them and prevent many more from facing similar violence and abuse?

We know that gangs often groom vulnerable children to join their ranks, in exchange for gifts, perceived social status, and a sense of kinship.

Youngsters who may have had significant trauma growing up, and fractured family lives, want to feel appreciated, and that someone has their back. But these bonds are predicated on intimidation, threats, and – in some cases – horrific violence.

It makes sense that anyone brutalised by a gang, made to do things they know are inherently wrong, and controlled through fear, manipulation, and a misguided sense of loyalty, could take this blueprint for unhealthy, toxic relationships and replicate it at home.

Jury-Dada argues getting someone out of a gang lifestyle isn’t enough. We need to make sure the same pattern of behaviour doesn’t play out throughout these young men’s lives and relationships.

Although most knife crime in Southwark is linked to robberies, there has been a series of gang-related deaths, and women who died at the hands of abusive partners and family members in our borough.

Not all of them will have sought out help. But it is clear that many who are suffering don’t fit the ‘ideal victim’ stereotype, and are left falling through the cracks. They may be uncooperative, see their toxic relationship as ‘normal’ and, like their abusers, have a chequered history with the law.

One girl who did want help was seventeen-year-old Katrina Makunova. Katrina died during an argument with her 21-year-old ex-boyfriend, who had been previously convicted for ‘county lines’ drug dealing. Her family say Katrina made numerous reports to police saying she was in fear of her life after he abused and humiliated her, including allegedly throwing her out of his flat naked, but nothing was done.

Whatever happened on the day she died , we know Katrina was a in a toxic relationship with a dangerous, allegedly violent, older man with a criminal history. If there were attempted interventions, they didn’t work. She – like many others – deserved so much better.