'Given the continuing levels of violence among our young people, it is even more important to highlight the good work being done by community clubs' 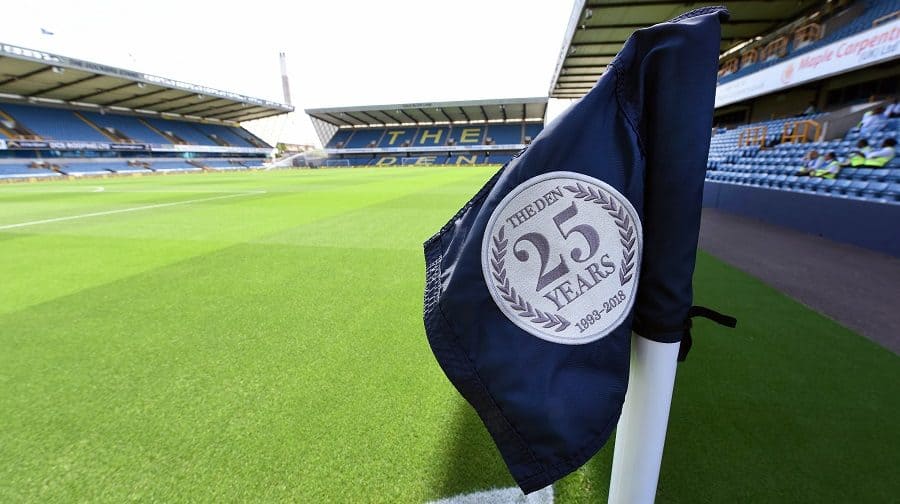 As the football season kicks off we plan to bring you more, not just from The Den but also from our local non-league sides, especially Dulwich Hamlet.

The Southwark News is and will always be a Millwall paper and on top of the coverage in print, we run the NewsAtDen website, bringing you unrivalled online coverage on a daily basis.

This week we launched our new Rabble Rouser column, with a young reporter, Ben Henderson from Dulwich, dedicating his Saturdays and some midweeks to following the Hamlet home and away as they embark on a new journey in the sixth tier of English football.

Despite the ongoing disputes with their landlords, the club has gone from strength to strength both on the pitch and within the local community, regularly drawing in crowds approaching and often exceeding 2,000. While many non-league clubs are struggling to attract gates as the world of the multi-million Premier League dominates the game, this historic club – which is celebrating its 125th anniversary this year – has made a name for itself with its progressive campaigns and it continues to grow despite the off-field problems.

Meanwhile, last week, Fisher boss Dean Harrison asked local people in Rotherhithe and surrounding areas to support his non-league side as it struggles in its new ground in St Paul’s to get anything like the attendance numbers it did in the heydays of the 1980s when it was in the Conference.

Given the continuing levels of violence among our young people, it is even more important to highlight the good work being done by community clubs and the opportunities that are available to watch and take part in sport across Southwark.

The News is happy to cover online and in print the dedication of residents in the borough who provide a sporting chance to young people.

Southwark NewsCommentGiving everyone a sporting chance