"The way that Peckham has grown and become popular has happened organically - it is something that town planners work hard to try to engineer. That is why it needs to be protected" 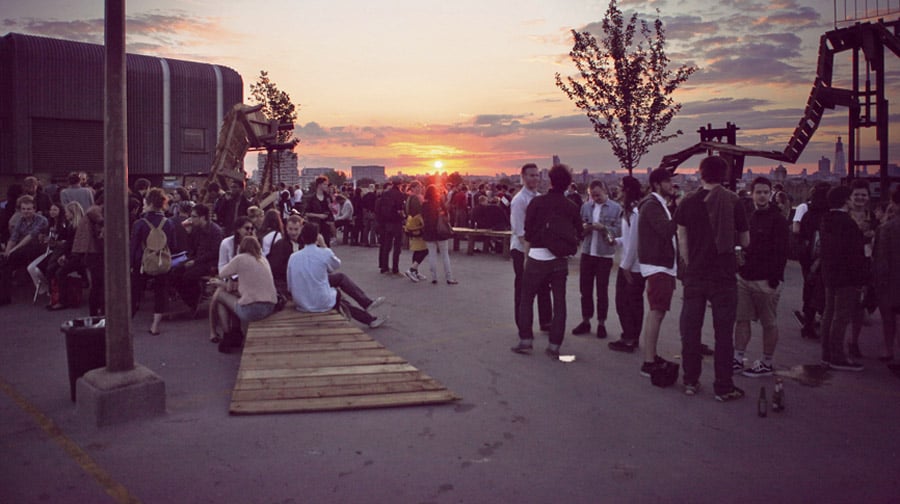 Revellers at Frank's Cafe, at the multi-storey carpark in Peckham

It’s good news that the council has listened and dropped the Peckhamplex cinema and the multi-storey carpark from redevelopment plans.

The site had been earmarked in the council’s draft New Southwark Plan (NSP) as a location for a new tower block with 83 flats and ground-floor businesses.

Now we all know that London is in desperate need of more housing, but it does not make sense here, as the two places in question are thriving businesses. The Peckhamplex is loved by many as a cinema that doesn’t charge huge prices to go and watch a film, and it’s been that way for a long time.

The multi-storey isn’t just a carpark anymore – Frank’s Cafe, which sits on top of it, and the art gallery inside have helped make Peckham a cultural destination for people across London. This couldn’t have been imagined years ago.

Community group Peckham Vision gathered over 5,000 objections to the redevelopment on its website. It’s a great example of people power, and a community group working effectively during public consultation.

And the council changed its plans. Councillor Mark Williams, Southwark’s cabinet member for regeneration and new homes, said: “The council has been working closely with the three main cultural organisations using the car park to agree longer-term leases, paving the way for the building to remain a key part of the cultural activity that has put Peckham in the creative heart of the borough, and London.”

The way that Peckham has grown and become popular has happened organically – it is something that town planners work hard to try to engineer. That is why it needs to be protected.