Good news for Southwark’s rail passengers – but strikes due soon

What a relief for commuters that Southern Rail is to completely reinstate its inner-London services from Monday. 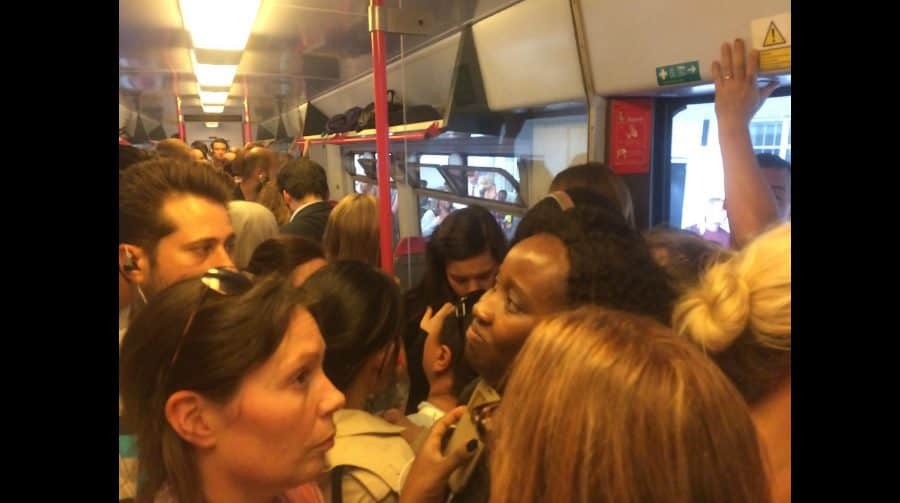 A commute to work is never anyone’s favourite thing anyway, but to face the level of disruption some have had to endure over the last few months must have been beyond frustrating.

People work long hours already, so making the travel to and from work more of an ordeal than it should be is obviously far from desirable.

But the ordeal is not yet over. A 48 hour train guard strike by members of the  Rail Maritime and Transport (RMT)?union is scheduled for Wednesday and Thursday next week. The union is at odds with Southern over the firm’s plans to introduce driver-only trains. Will this stand-off continue, and what can be done to bring it to an end?