Editors’ view: Government will have to do more than legislate as we face more and more teenage killings 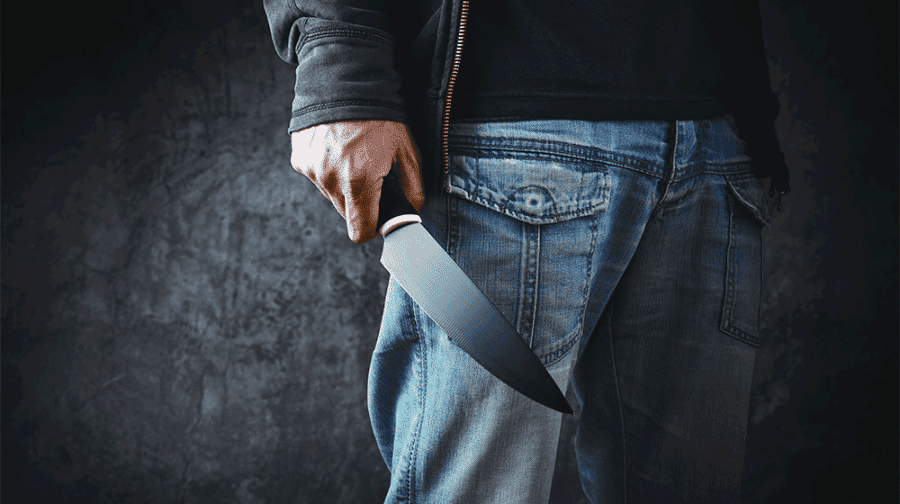 Fears of a new wave of stabbings and murders across London after lockdown have been realised.

As ‘freedom day’ fast approaches, and we enter the summer; traditionally a knife crime peak – how many more lives will be lost?

Violence didn’t go away during lockdown – it was simmering. Teenage killings are now at their highest level since 2008, even though the Met says violent crime is down overall.

It is a trend that is particularly pertinent for Londoners. Youth stabbings and murders are some of the most visible types of crime, and the most devastating for a community.

This is something campaigners like the late Michelle Forbes and her Mothers Against Guns co-founder Lucy Cope have long argued: one murder has multiple victims across the generations, each death starts a ripple of pain among family, friends and across a whole community.

There are high levels of other types of crime in pockets of Southwark whether, as Harriet Harman discusses in her column this week, sex crimes, or robberies and muggings which are well-known in hotspots near London Bridge and Bermondsey.

Yet overall crime has consistently fallen over the last three decades, and the likelihood of becoming a victim of violent crime in this country is now far lower than in the 1990s.

In 1994 around 4.7 per cent of people in England and Wales were victims of violent crime – that figure is now around 1.6 per cent.

But as long as our most vulnerable children and teenagers are at risk of very specific types of violence – often gang or drug related – this progress will be thwarted and we will still feel that the authorities have lost control of the situation.

Many of the changes campaigners fought for, including tougher sentencing, are coming as the government launches its huge shakeup of the justice system. This may help stop some county lines gangs, or older criminals exploiting young people. But how will it protect their young victims?

But the police’s capacity has been cut, and heavily eroded children’s and youth services mean that the Met is bearing the brunt of social problems that the courts are ill-equipped to resolve long term. The government will have to do more than legislate and police its way out of this problem.

Southwark NewsCommentEditors’ view: Government will have to do more than legislate as we face more and more teenage killings